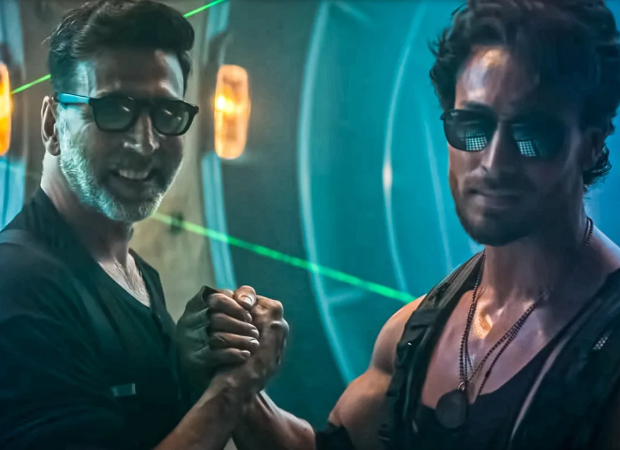 Akshay Kumar and Tiger Shroff are teaming up for Ali Abbas Zafar’s actioner Bade Miyan Chote Miyan. Interestingly, it has the same name as Amitabh Bachchan and Govinda’s 1998 film but it is not a remake. It will be an out-n-out action entertainer and is expected to be mounted on a huge scale. For the same, the filmmaker has begun the prep.

According to a report in a publication, the filmmaker is currently giving finishing touches to the script before he leaves for Europe for recee. Since the project will be a mega-scale actioner, the action team from Los Angeles will be joining the team for the recee to design the action scenes. Ali Abbas Zafar will spend a month in Europe to finalise locations in order to shoot elaborate scenes at new places. It is also being said that by the end of July, the makers will finalise the two female leads as well.

Meanwhile, Akshay Kumar was recently seen in Samrat Prithviraj whereas Tiger Shroff was last seen in Heropanti 2. Akshay has an array of line-up including Ram Setu, Gorkha, Mission Cinderella, Raksha Bandhan, Selfiee, and Sorarai Pottru remake. Tiger Shroff, on the other hand, has Baaghi 4, and Ganapath Part 1. Ali Abbas Zafar has two projects lined up – one with Katrina Kaif and another one with Shahid Kapoor.

Elli AvrRam has an interesting lineup of films such as Goodbye...