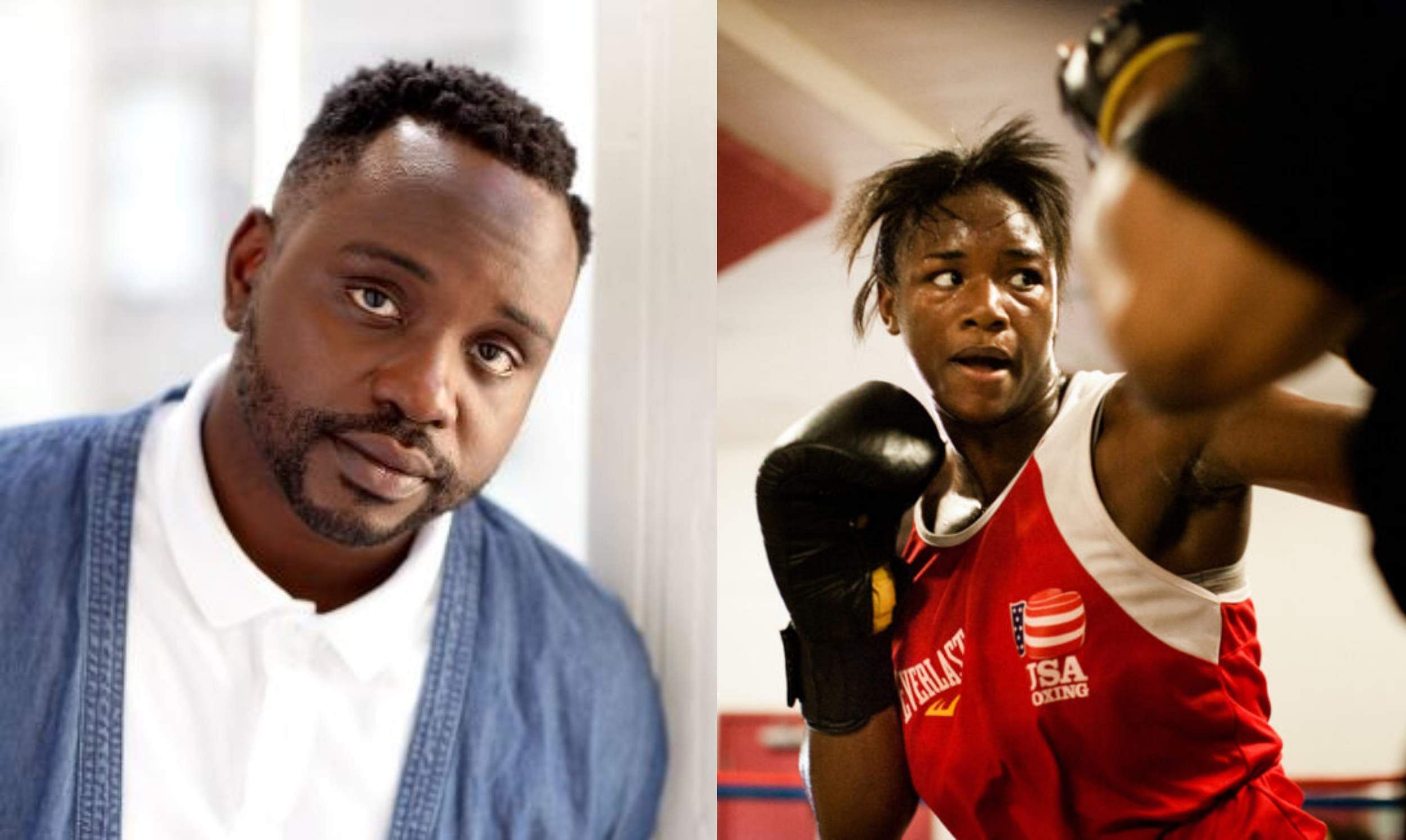 The boxing drama, written by filmmaker Barry Jenkins, is based on Zackary Canepari and Drea Cooper’s boxing documentary T-Rex. The film will follow the story of 17-year-old Claressa ‘T-Rex’ Shields. Hailing from Flint, Michigan, she had a dream of becoming the first woman to win an Olympic gold medal in boxing, which she achieved at the 2012 Summer Olympics in London. Then, she won her second gold medal at the 2016 Summer Olympics in Rio de Janeiro.

Henry will play Shields’ coach Jason Crutchfield, a role which was previously set to be portrayed by Ice Cube. The film also stars Ryan Destiny and Olunike Adeliyi.

Flint Strong was earlier shot for two days before being shut down due to the pandemic. The project later shifted base from Universal Studios to MGM and is now set to commence production in Toronto next week. Apart from writing the script, Jenkins will also serve as a producer.

Cinematographer-turned-director Morrison is best known for her Oscar-winning cinematography in Mudbound and for the Marvel superhero film Black Panther.

Henry is best known for his roles in films like Widows, Godzilla vs Kong, and If Beale Street Could Talk. He was most recently seen in Marvel’s superhero film Eternals, and can currently be seen in FX’s Atlanta. He will next star opposite Brad Pitt in Sony’s Bullet Train.

Take inspiration from Nayanthara on how to style statement ethnic jewellery