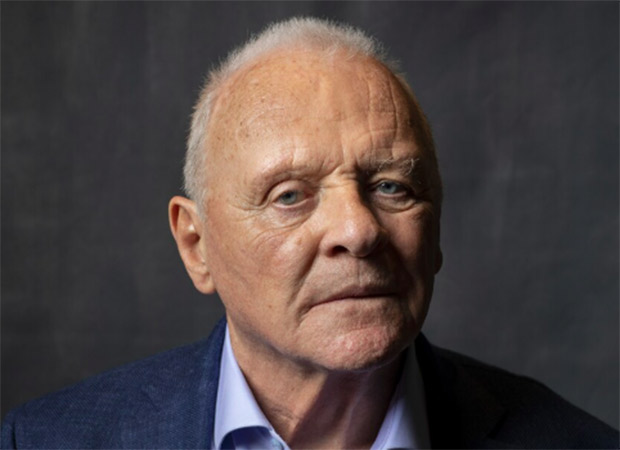 According to Deadline, Rebel Moon is set in a peaceful colony on the edge of the galaxy that finds itself threatened by the armies of the tyrannical Regent Balisarius, then dispatching a young woman (Sofia Boutella) with a mysterious past to seek out warriors from neighboring planets to help them make a stand. Hopkins will voice Jimmy, an impossibly sentient JC1435 mechanized battle robot and one-time defender of the slain King.

Snyder wrote the script, based on his and Kurt Johnstad’s (300) story, with Shay Hatten and Johnstad. Snyder is also attached to produce alongside Deborah Snyder and Wesley Coller for The Stone Quarry, with Eric Newman for Grand Electric. Bergen Swanson is executive producing alongside Hatten, Johnstad, and Sarah Bowen for Grand Electric, with VP Studio Film Ori Marmur overseeing the project for Netflix.

On the work front, Hopkins has been recipient of many awards and accolades. The upcoming fantasy epic marks the veteran actor’s latest collaboration with Netflix after working together on the acclaimed biographical drama The Two Popes in 2019. The Thor actor earned his second Oscar last year for his portrayal of a man succumbing to dementia in Florian Zeller’s Sony Pictures Classics drama, The Father. He will next appear in James Gray’s coming-of-age drama Armageddon Time as well as Rick Dugdale’s thriller Zero Contact, Zeller’s next film The Son and Matt Brown’s drama Freud’s Last Session.

Salman Khan, Vicky Kaushal-Katrina Kaif and others get clicked at Ganesh...