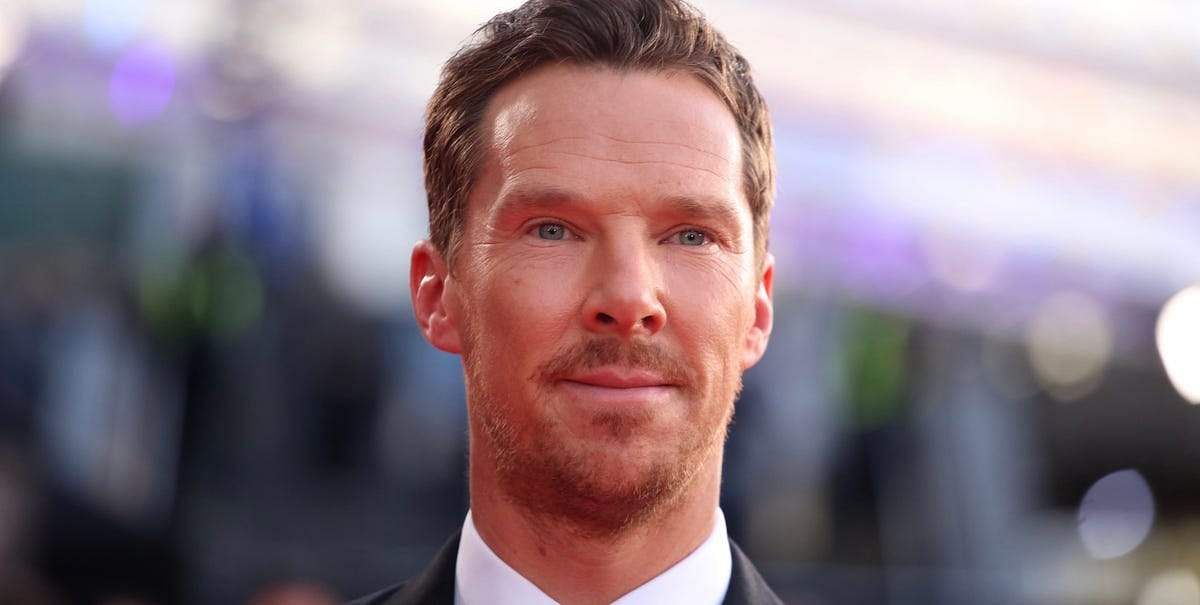 Benedict Cumberbatch, who is fresh from the the box office success of Doctor Strange in the Multiverse of Madness has signed a new film with Academy Award-nominated director Paul Greengrass.

The film, titled The Hood, is said to be similar to Braveheart and Gladiator. Written by Greengrass himself, the film is said to be a period drama. Cumberbatch will reportedly play the leader of a labour revolt in England. Not much about the film is known now.

Cumberbatch is currently filming an adaptation of the Roald Dahl book The Wonderful Story of Henry Sugar for director Wes Anderson.

Tyler Thompson and Greggory Goodman are producing The Hood for the production banner Cross Creek.