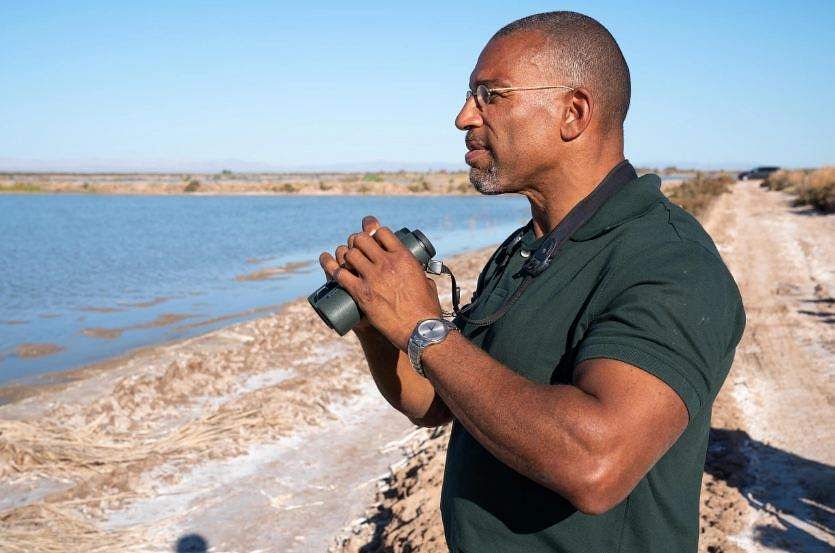 In May 2020, birdwatcher Christian Cooper was a victim of a racist attack in Central Park in New York, when a White woman called the police on him and wrongly accused him of trying to attack her dog and threatening her. Two years since the incident, which was widely known as the ‘Central Park Karen’ incident, Christian has struck gold. The birdwatcher will now host his own series at National Geographic.

According to NatGeo, the six-episode series, titled Extraordinary Birder, will showcase the “wild, wonderful and unpredictable world of birds” from the perspective of Cooper. While talking to Businesswire, the network added, “Whether braving stormy seas in Alaska for puffins, trekking into rainforests in Puerto Rico for parrots, or scaling a bridge in Manhattan for a peregrine falcon, he does whatever it takes to learn about these extraordinary feathered creatures and show us the remarkable world in the sky above.”

According to reports, the show will air on one of NatGeo’s channels and on Disney+. Extraordinary Birder is produced by Lucky 8. George Kralovansky, Irfan Rahman, Kimberly Woodard, Jon Kroll and Doug Veith serve as executive producers. On behalf of National Geographic, Pam Caragol will serve as executive producer and Janet Vissering as the senior vice president of development and production.

For the unversed, Christian was forced into the spotlight when Amy Cooper (unrelated to Christian), accused him of trying to attack her dog after he asked her to put a leash on her dog. Christian recorded Amy calling the police on him and frantically shouting as if she was being attacked. Amy, who lost her job at an investment firm, was charged with a third-degree misdemeanour for filing a false police report. The charges were later dropped due to the lack of criminal background.

Amy has since publicly apologised to Christian. Christian later said that though what she did was racist, she didn’t deserve the online hate that she was subjected to

Extraordinary Birder is yet to have an official release date.

All Quiet on the Western Front trailer shows the gritty realities...