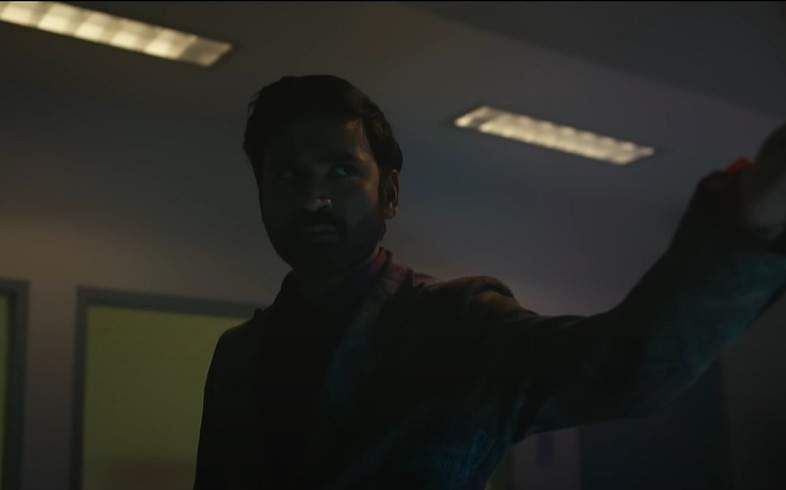 Director duo Anthony Russo and Joe Russo, who spoke in a Twitter Spaces session, on 24th May, a few hours after the trailer release of their upcoming big-budget release The Gray Man has revealed that they have plans to expand the film into a universe and have Dhanush play the lead in one of the spin-offs very soon.

The Russo Brothers began speaking saying that they are big fans of actor Dhanush and they wrote the role keeping him in mind. “You can expect a new film starring his character in the lead soon. He plays one of the top assassins of the world and has two major fight blocks in the film. Dhanush has a great camera presence and we loved seeing him perform.”

Dhanush, who made his hollywood debut with The Extraordinary Journey of The Fakir, currently has films like Vaathi, Naane Varuven, Thiruchitrambalam, and a project each with Arun Matheshwaran and Mari Selvaraj in the pipeline.

The Gray Man, starring Ryan Gosling and Chris Evan in the lead, will be hitting select screens on July 15, followed by a worldwide Netflix premiere on July 22.