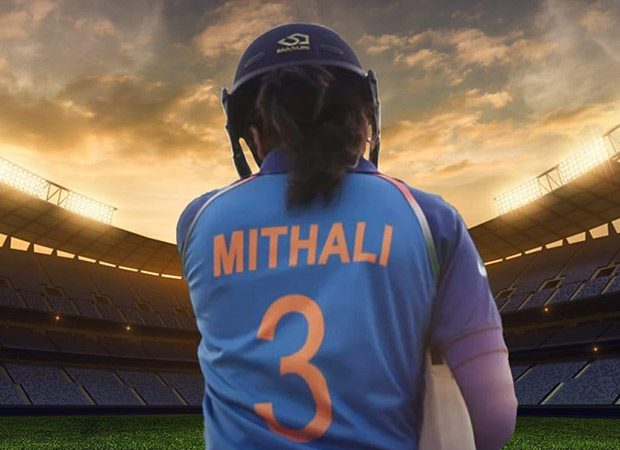 Taapsee Pannu will next be seen in the film Shabaash Mithu. This biopic is based on the life of cricketing legend Mithali Raj, who redefined the gentleman’s game not only in India but globally too. The iconic skipper recently announced her retirement from International Cricket after 23 years and there could be no better tribute than to depict her story on the silver screen. The much-anticipated film follows her journey of becoming an inspiration to women everywhere.  The trailer of the film will be released on June 20.

Tapsee Pannu essays the role of an iconic cricketer, Mithali Dorai Raj. The celebrated skipper of the Indian Women’s Cricket Team has a career spanning 23 years, 7 consecutive 50s in ODIs and has led India in 4 World Cups. The story tracks her journey from being an 8-year-old girl with a dream to become a cricketing legend.

Directed by Srijit Mukherji, written by Priya Aven, the much-anticipated film is releasing in theatres on 15th July.

ALSO READ: “When I got to know about match-fixing I was heartbroken” – Taapsee Pannu on how she stopped being obsessed with Cricket