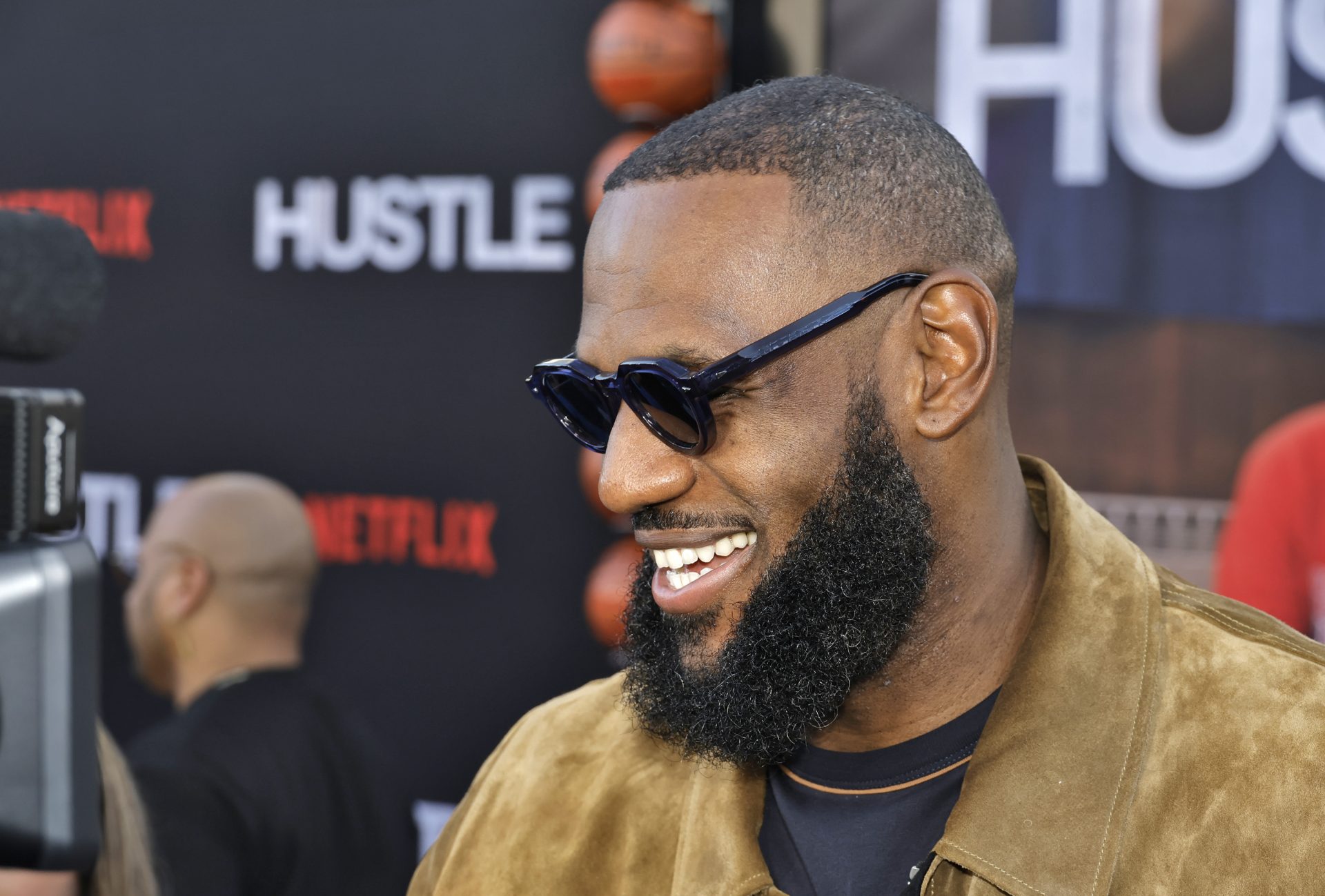 LeBron James is taking his career to the desert. At least, that’s what he dreams of when it comes to the next steps in his life. The athlete has long shared his desire to own a team in the same league he’s played in for 19 seasons. So while the National Basketball Association hasn’t expanded to Las Vegas yet, that hasn’t stopped LeBron from visualizing the ownership opportunity.

“I wanna own a team. Yeah, I wanna buy a team for sure,” LeBron said.

The conversation occurred on the newest episode of the athlete’s show, The Shop. But social media received LeBron’s goal in a preview clip released ahead of Friday’s episode. Unfortunately, despite mentioning his dream, LeBron also seems to be holding back until it becomes a reality.

Although LeBron isn’t the first person with such an elaborate dream, he is someone with the pockets to fund it. The All-Star player was recently named a billionaire by Forbes following the amount of coins hitting his accounts last year, about $121.2 million in earnings. He told GQ in 2014 that he’d be “excited” if he happened to become a “billion-dollar athlete.”

Eight years later, his stacks have stacks, and he’s the first active NBA player to hit that status. Now, he’s aiming to retire as more than just a record-breaking NBA star. LeBron’s first obstacle seems to be the NBA’s lack of presence in Nevada. According to ESPN, the association’s commissioner Adam Silver said those plans don’t exist just yet.

“We are not discussing that at this time,” Adam said. “As I said before, at some point, this league invariably will expand, but it’s not at this moment that we are discussing it.”

The commissioner credited Las Vegas with having “a great sports market.”

As the news of LeBron’s ownership goals spread, Twitter users began to speculate about the potential outcome. LeBron’s first-born and junior, nicknamed Bronny, quickly became a trending topic amid the episode preview.

So here’s what is going to happen. The NBA will expand to Vegas and Seattle in 2024 which just so happens to be the year Bronny will be eligible to enter the NBA draft. They’ll get the first pick, draft Bronny, sign LeBron. LeBron will retire after the year and own the team after https://t.co/KcTsXQ7rJA

Not sure where drafting Bronny fits in, but give me time.

In March, during a different episode of The Shop, LeBron spoke on another aspect of his retirement plans. He specified that he won’t be leaving the professional court until he plays alongside Bronny.

“My last year will be played with my son,” LeBron said. “Wherever Bronny is at, that’s where I’ll be. I would do whatever it takes to play with my son for one year. It’s not about the money at that point.”

Alia Bhatt Looked Stunning In A Lavender Blazer As She Stepped...