We want to create a universe of films with The Gray Man, just like the MCU- Cinema express 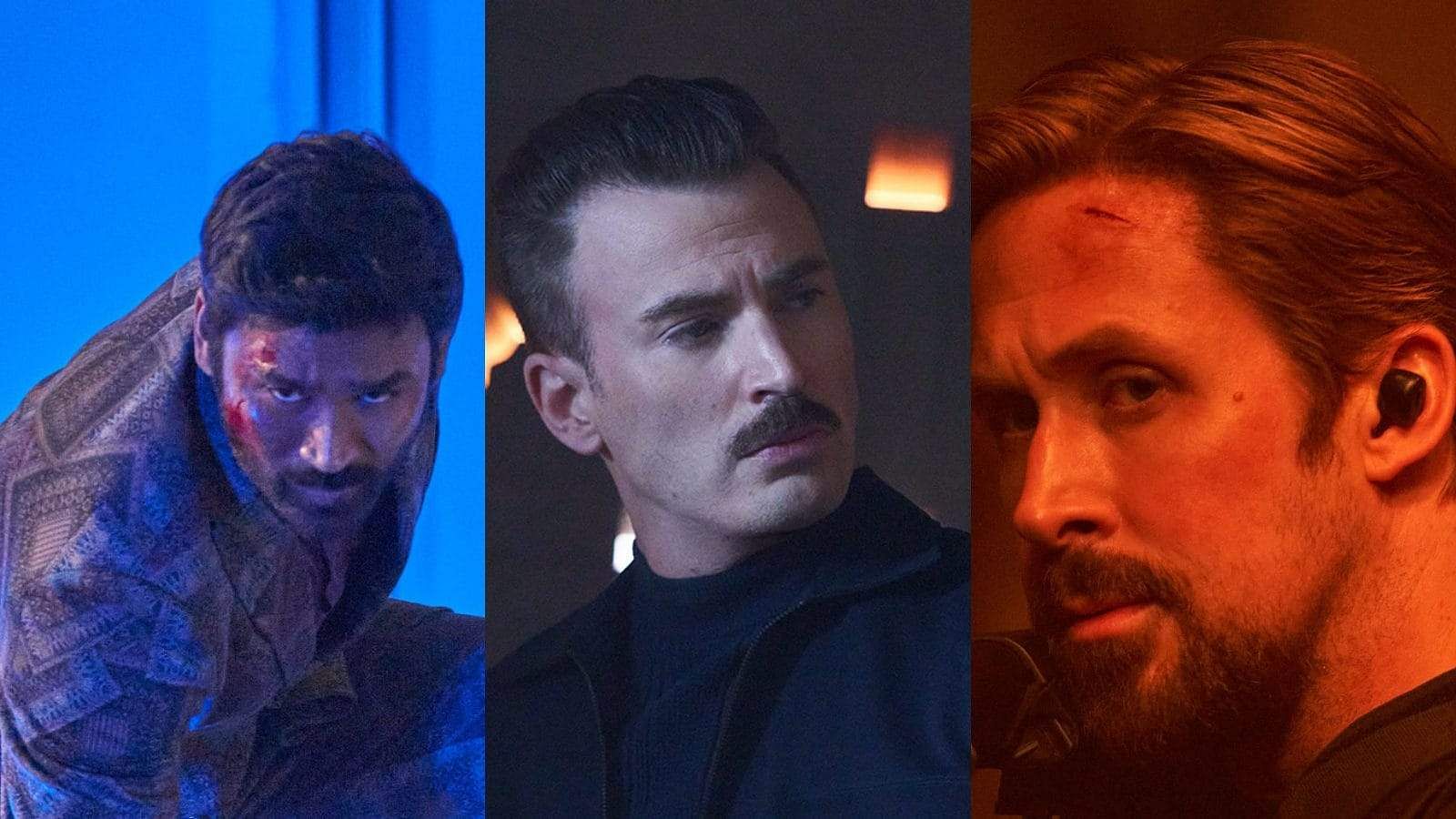 Directors Anthony Russo and Joe Russo, who spoke in a Twitter Spaces session, on 24th May, to promote their upcoming big-budget release The Gray Man shared that they have plans to expand the film into a universe just like how they did with the Marvel Cinematic Universe projects.

The Russo Brothers shared that they have poured in a lot of passion and their learnings from the past decade to make The Gray Man. “Unlike the Avengers series or the other MCU films we made, the film was not shot with greenscreen backdrops. The heroes in this tale don’t have super powers. We loved the challenge of shooting in incredible locations all over the world.”

They also added that thinking like the fans helps them make global content that also appeals to people who live outside America. “We love an ensemeble cast and it feels great to work with actors from diverse backgrounds. There are nine different action pieces in the film and we are positive that the audience will love it.”

About reuniting with their Captain America star Chris Evans they said,”We had to comeup with a role that was in contrast to the MCU hero and also make it very unique. We are grateful that Chris agreed to play a character with negative shades without any hesitation. Most of the leading actors wouldn’t do this easily.”

The Gray Man, starring Ryan Gosling and Chris Evan in the lead, will be hitting select screens on July 15, followed by a worldwide Netflix premiere on July 22.