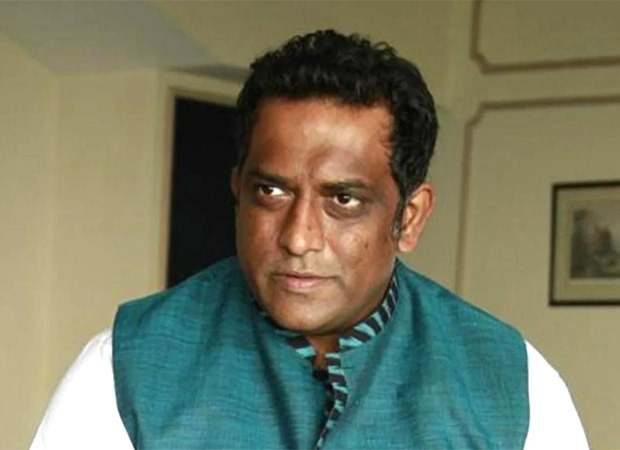 Filmmaker Anurag Basu is a cancer survivor. It was when he had finished the shoots of his film Saaya and Murder that he was diagnosed with blood cancer. It was in the year 2004. In a recent interview the filmmaker opened up about the time he was diagnosed with cancer and the doctors had said that he had just two weeks to live. At the time, his wife was pregnant with their first child and several members of the film industry came to his aide.

In an interview with Samdish Bhatia, Anurag opened up about his battle with blood cancer. It was when he started seeing blisters in his mouth that he went to see a doctor who advised a  thorough check-up. However, he kept delaying it and continued to work. Eventually, things got serious and doctors said that he has just two weeks to live. “At that time, Tani (his wife) was 7-month pregnant with Ishana, and she used to struggle in staying close to me. I was pushing myself for 2 months… so that I could see baby’s face. Then after that, I keep pushing myself.”

“I felt fine except for some headache and weakness. I even sneaked out of my hospital room for a beer with Emraan Hashmi and others. But my condition started deteriorating rapidly as no medicine was helping,” he further said adding that his internal organs were bleeding profusely and several people came to donate blood.

Basu was first admitted to Lilavati hospital and later taken to Tata Hospital. “As soon as I reached Tata Hospital, I was put on ventilator. In fact, I wasn’t able to get a bed there. It was Sunil Dutt who got me one. I feel blessed to be a part of the film industry, that I immediately got a bed and treatment. A common man would have struggled… Whoever knew me from television was doing everything they could, sending messages, asking for blood to save me. I don’t even know who all donated blood and platelets for me, whose blood is running in my veins today,” he shared.

Basu further revealed that he continued working through his chemotherapy as he needed money for the treatment. He also shot the film Gangster while he was undergoing treatment. 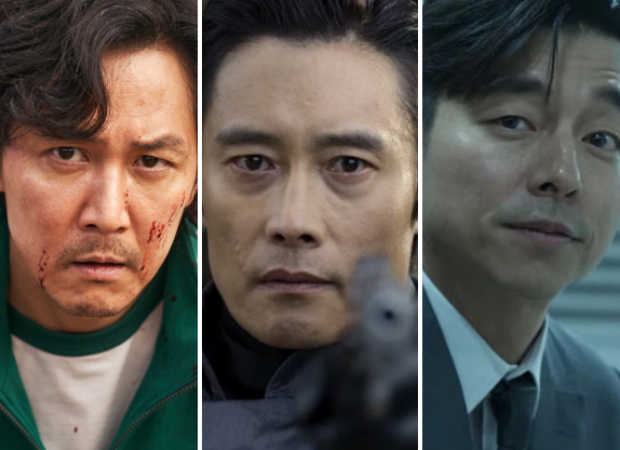 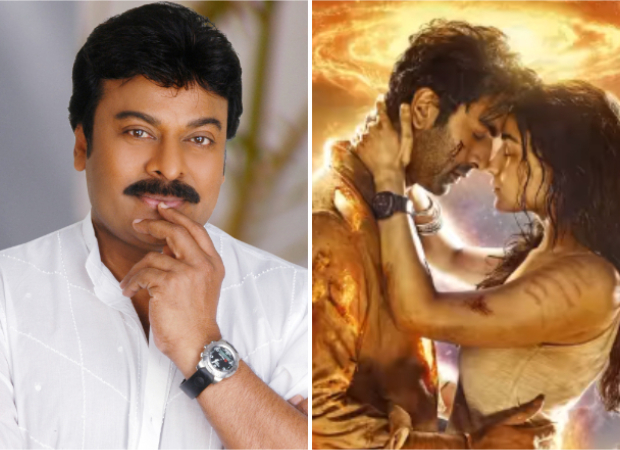 Brahmastra: Chiranjeevi comes on board for Ranbir Kapoor and Alia Bhatt... 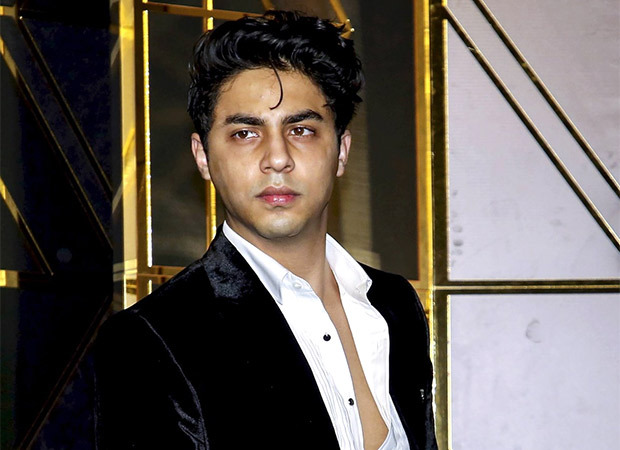 “You have done me great wrong and ruined my reputation” –...