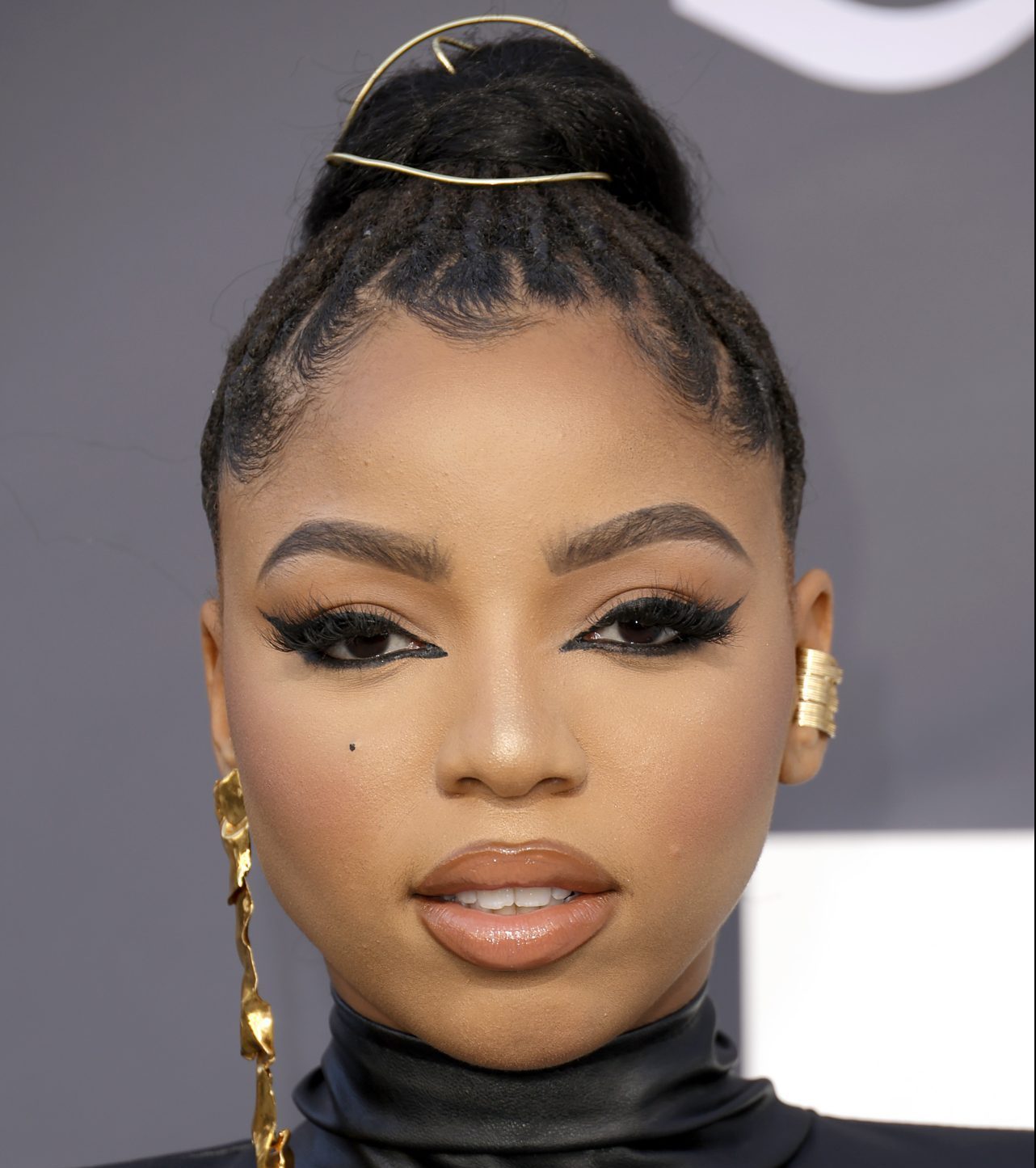 At this point, Chloe Bailey literally has her fans begging her to drop her highly-anticipated debut album—and while they have to wait a little longer, she managed to drop a little preview to hold them over. Courtesy of her TikTok account, Chloe Bailey decided to show her fans how effortlessly she can go from casual to glam, while sharing a snippet of her unreleased new song.

Late last month, Chloe Bailey had the Internet going crazy when she hopped on Instagram live to ask her fans what should be her next single. At the time, she played three tracks, ‘For The Night,’ ‘Surprise’ and ‘Cheat Back’ before asking her fans to vote in a poll on Twitter and Instagram. Following the overwhelming response, it appears that ‘Surprise’ is the winner…and likely to be Chloe’s next single.

Perhaps to get fans ready for what’s to come, Chloe shared a cute TikTok of herself dressed down in a T-shirt, sweatpants and a scarf, as ‘Surprise’ was playing in the background—and just before the song ended, she emerged with a full on glam look wearing a form-fitting black leather dress.

It’s been a pretty busy week for Chloe Bailey, as she was previously the topic of conversation a few days ago for revealing what she’s looking for in a relationship. To promote her new hot sauce collaboration with DoorDash, she gave a brief interview where she revealed all the qualities a man needs if they hope to win her heart. “Don’t be cocky, Don’t play me. You better respond to me. Don’t have long fingernails,” she said, while adding that another one of the most important assets a man needs is, “You better smell good.”

Noting that she has “a mature soul,” Chloe confirmed that age gaps are not a problem. “I need someone to teach me some things because ‘imma be teaching them some things. You know what I mean?” Unfortunately, younger men may not have the same luck because she is not interested, saying that younger guys are “Not for me.”