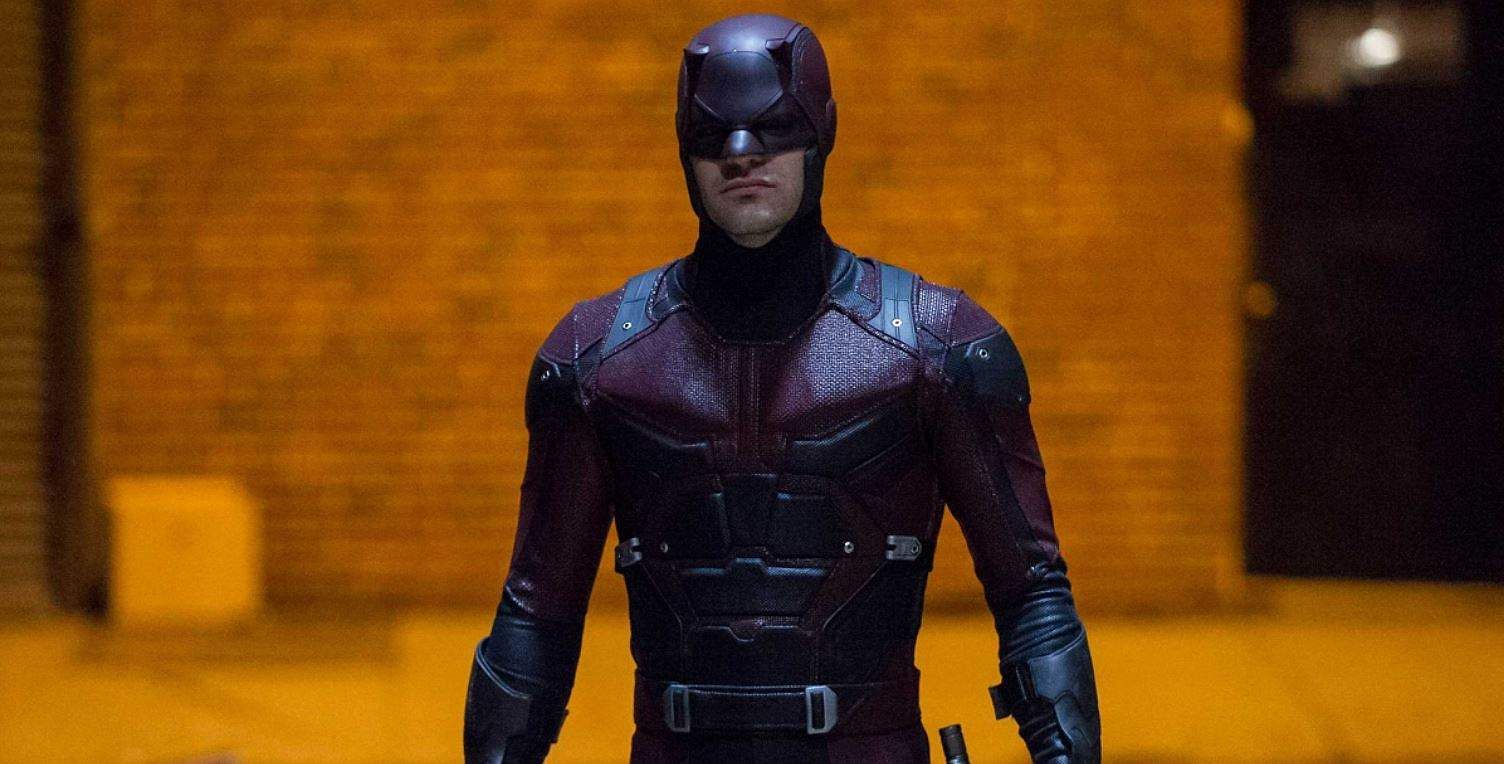 As expected, a new Daredevil series is in the making. An Exclusive report on Variety confirms that the series is at works in Disney+, which will be written by Matt Corman and Chris Ord. The two will also serve as executive producers.

Rumours about a possible new Daredevil series have been going around for a while now. The speculations were reinforced by the cameos of Daredevil actors Charlie Cox and Vincent D’Onofrio in the recent Marvel films. Cox was seen as  Matt Murdock (the cover identity of Daredevil) in Spider-Man: No Way Home, while D’Onofrio reprised the role of Wilson Fisk in the Disney+ series, Hawkeye.

Corman and Ord have made the series Covert Affairs (2010 to 2014). They most recently worked as executive producers and co-showrunners on the NBC drama shows The Enemy Within, The Brave, and Containment.

Ever since Netflixe canceled Daredevil after three seasons in 2018, fans have been waiting to see ‘the man without fear’ back on the screen. Now, they finally will.