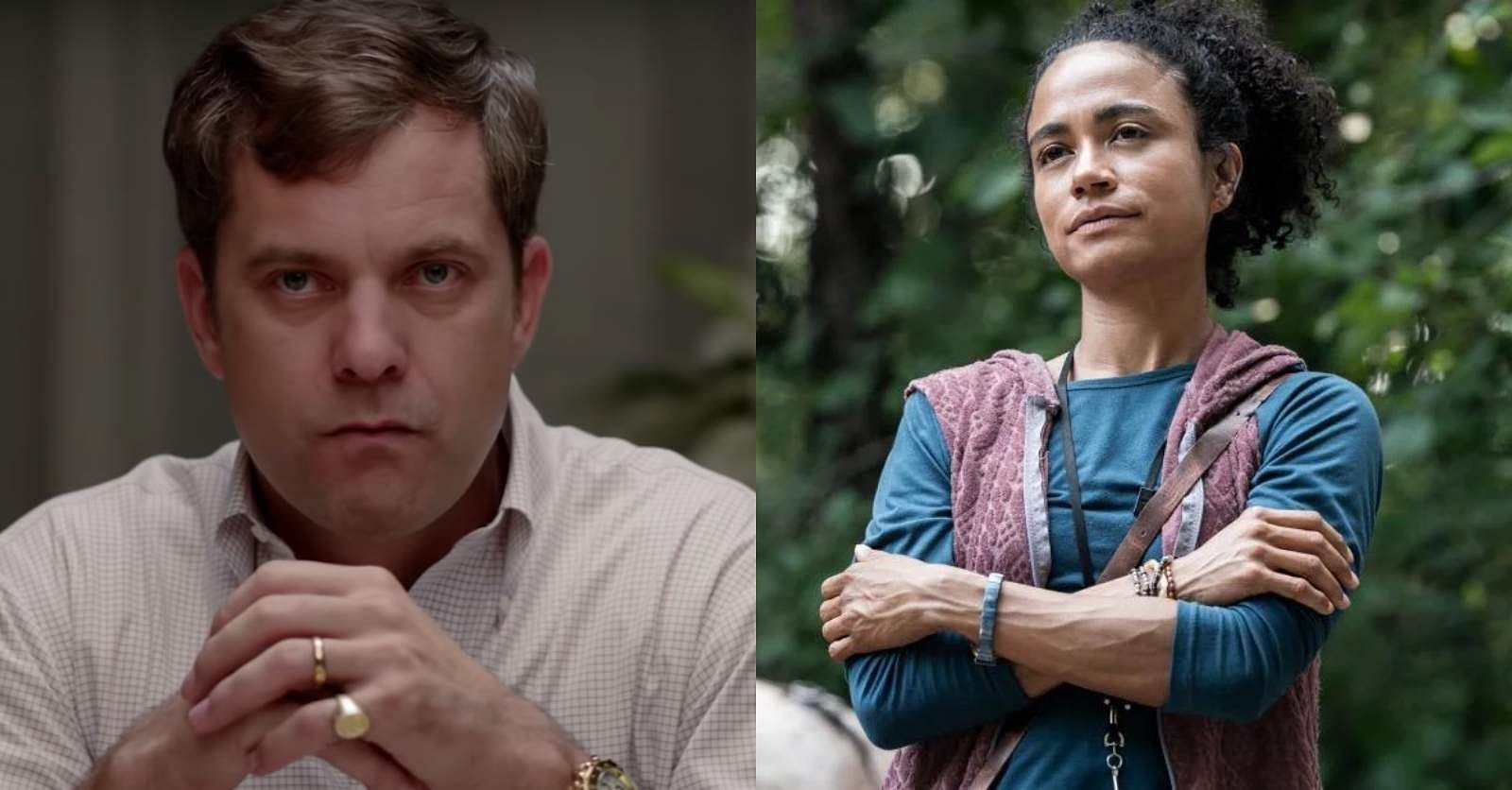 It has been announced that Ava DuVernay will be helming a romantic drama series currently in development at Starz. Joshua Jackson of Fringe fame and The Walking Dead‘s Lauren Ridloff are set to star in leading roles.

The development was announced recently at Starz’s inaugural #TakeTheLead summit, where DuVernay made an appearance. Ridloff and Jackson will also be serving as executive producers.

The show will reportedly consist of half-hour episodes and explores the two contrasting personalities and how their worlds collide on personal and professional fronts when they enter a relationship.

The untitled prospective series follows two polar opposites who become intertwined in a love affair that turns their worlds – and those of everyone around them – upside down.

“One person is ambitious, while the other is restless. One is ready to commit, while the other debates the merits of relationships. One is Black and one is white. One is deaf and one is not. Though wildly different, the two are emotionally and physically drawn to each other despite personal expectations and public assumptions. Their attraction passionately disrupts notions of race, gender, class, physical ability, and normative culture, elevating to true love that surpasses difference,” the show’s official synopsis reads.

In addition to the untitled show,  DuVernay’s other recent directorial credits in television include DMZ and Colin in Black & White.

Official poster out for The Master Gardener starring Joel Edgerton and...