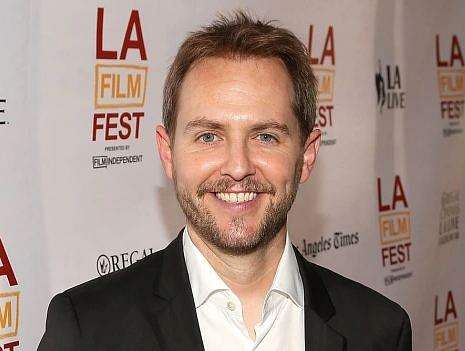 A Monsterverse series titled Godzilla and the Titans has been in development for some time, and now, WandaVision-director Matt Shakman has joined the series as director and executive producer.

The series continues the story of the Monsterverse that was established in films like Kong: Skull Island, 2014’s Godzilla, Godzilla: King of the Monsters and Godzilla vs. Kong.

Set after the battle between Godzilla and the Titans that levelled San Francisco and the shocking new reality that monsters are real, the series will explore one family’s journey to uncover its buried secrets and a legacy linking them to the secret organisation known as Monarch.

Monarch is a secret government entity that has played a major role in the Monsterverse franchise, working to cover up the existence of and defend the world from creatures like Godzilla and the other Titans.

Chris Black and Matt Fraction co-created the series with both serving as executive producers. Black will also serve as showrunner.

Joby Harold and Tory Tunnell of Safehouse Pictures will also executive produce along with Hiro Matsuoka and Takemasa Arita of Toho Co. Ltd. Toho is the owner of the Godzilla character and has licensed the rights to Legendary for the series.

There have been four films in the rebooted Monsterverse to date: Godzilla in 2014, Kong: Skull Island in 2017, Godzilla: King of the Monsters in 2019, and most recently Godzilla vs. Kong in 2021. A Skull Island anime series is also currently in the works at Netflix.