The Ballad of Songbirds and Snakes- Cinema express 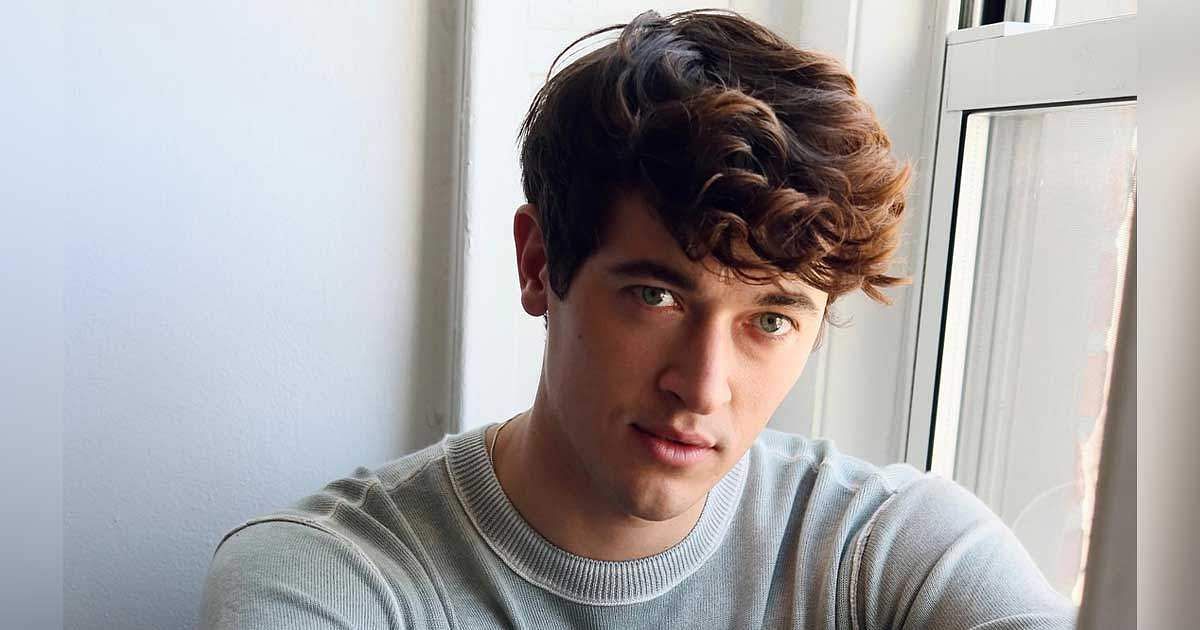 Actor Tom Blyth has joined Lionsgate’s The Hunger Games: The Ballad of Songbirds and Snakes. He is known for playing Epix’s Billy the Kid and will step into the role of the young president-to-be in the prequel film. Based on Suzanne Collins’ recent bestseller, the film will hit the theatres on November 17, 2023.

The Hunger Games: The Ballad of Songbirds and Snakes centres on Coriolanus Snow well before he takes power as the dictatorial president.

The film marks the return of Francis Lawrence to the franchise as the director with the series producer Nina Jacobson and her producing partner Brad Simpson both on board.