The Wheel of Time season 2 wraps up production- Cinema express 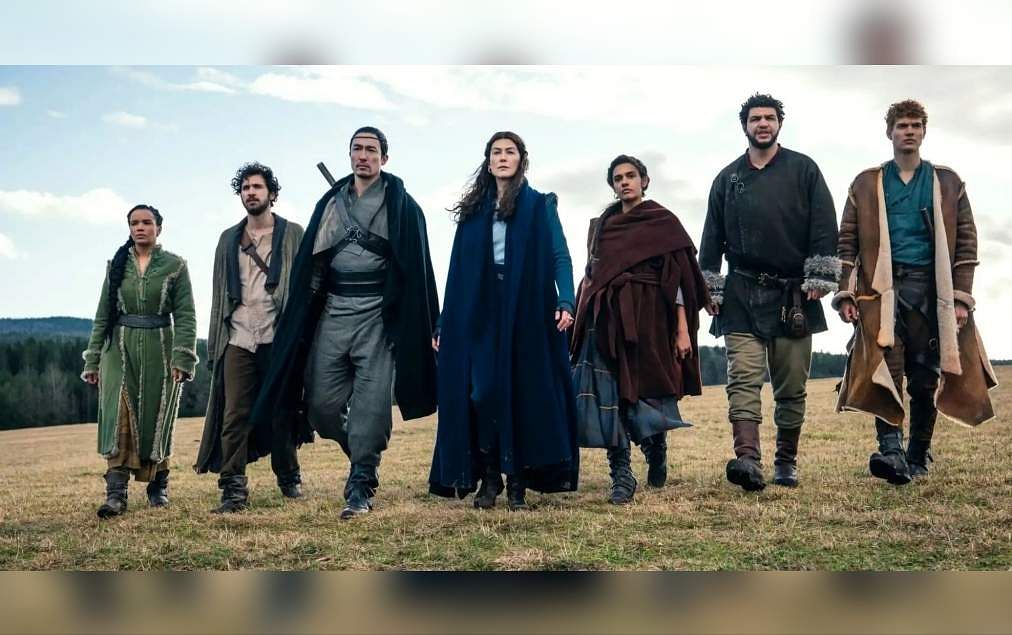 The second season of Amazon Prime Video’s hit series The Wheel of Time has wrapped production. The official Twitter handle of the series announced the news by posting a behind-the-scenes video from the sets.

Based on author Robert Jordan’s bestselling novel series of the same name, the series is headlined by Rosamund Pike. Set in a world where magic exists and only certain women are allowed to wield it, the series follows Pike’s character Moraine Damodred, a member of a powerful, all-female organisation ‘Aes Sedal’, who goes on a journey across the world with five young people, one of whom she believes might be the reincarnation of a person prophesied to save or destroy humanity.

Rafe Judkins serves as showrunner on the series with Brandon Sanderson (who finished the final book of the series) serving as consulting producer alongside Harriet McDougal. Larry Mondragon and Rick Selvage of Red Eagle Entertainment, Ted Field and Mike Weber of Radar Pictures, Darren Lemke, Marigo Kehoe, and Uta Briesewitz will serve as executive producers.

The Wheel of Time season 2 is yet to have a release date.

Share
Facebook
Twitter
Pinterest
WhatsApp
Previous articleKatrina Kaif, Samantha Ruth Prabhu and others bless newlyweds Nayanthara and Vignesh Shivan
Next articleThese 18 Albums Defined The Last Decade Of Music, Whether You Love It Or Not