Three years after Season 5 of the dystopian drama premiered on Netflix in June 2019, as per sources, a new anthology series of Black Mirror is shaping up and is in development at Netflix, which was recently rocked by subscriber loss.

A source close to the production told Variety that the latest season is more cinematic in scope, with each instalment being treated as an individual film. This is, of course, in line with recent seasons of Black Mirror, for which episodes usually exceeded 60 minutes and had incredibly high production values.

The new season of Black Mirror is the first to emerge since creator Charlie Brooker and his creative partner Annabel Jones left their production company House of Tomorrow, which was backed by Endemol Shine Group, in January 2020. It wasn’t long before the pair set up shop under the new production banner Broke and Bones, and Netflix quickly invested in the company through a mega-deal in which it acquired parts of the business over five years, for a sum that could reach $100 million.

After the exit of Brooker and Jones from House of Tomorrow, the rights of the hit dystopian drama show stayed with parent company Endemol Shine Group, which was ultimately acquired by Banijay Group in the summer of 2020. That arrangement effectively prevented Brooker and Jones from producing any more seasons for Netflix until a deal was hammered out with Banijay.

A deal was finally reached, and Banijay Rights – the distribution arm of the company that holds both the format and finished-tape rights to Black Mirror – has now licensed its hit show to Netflix.

Stylist Calls Police On Dissatisfied Client For Refusal To Pay For... 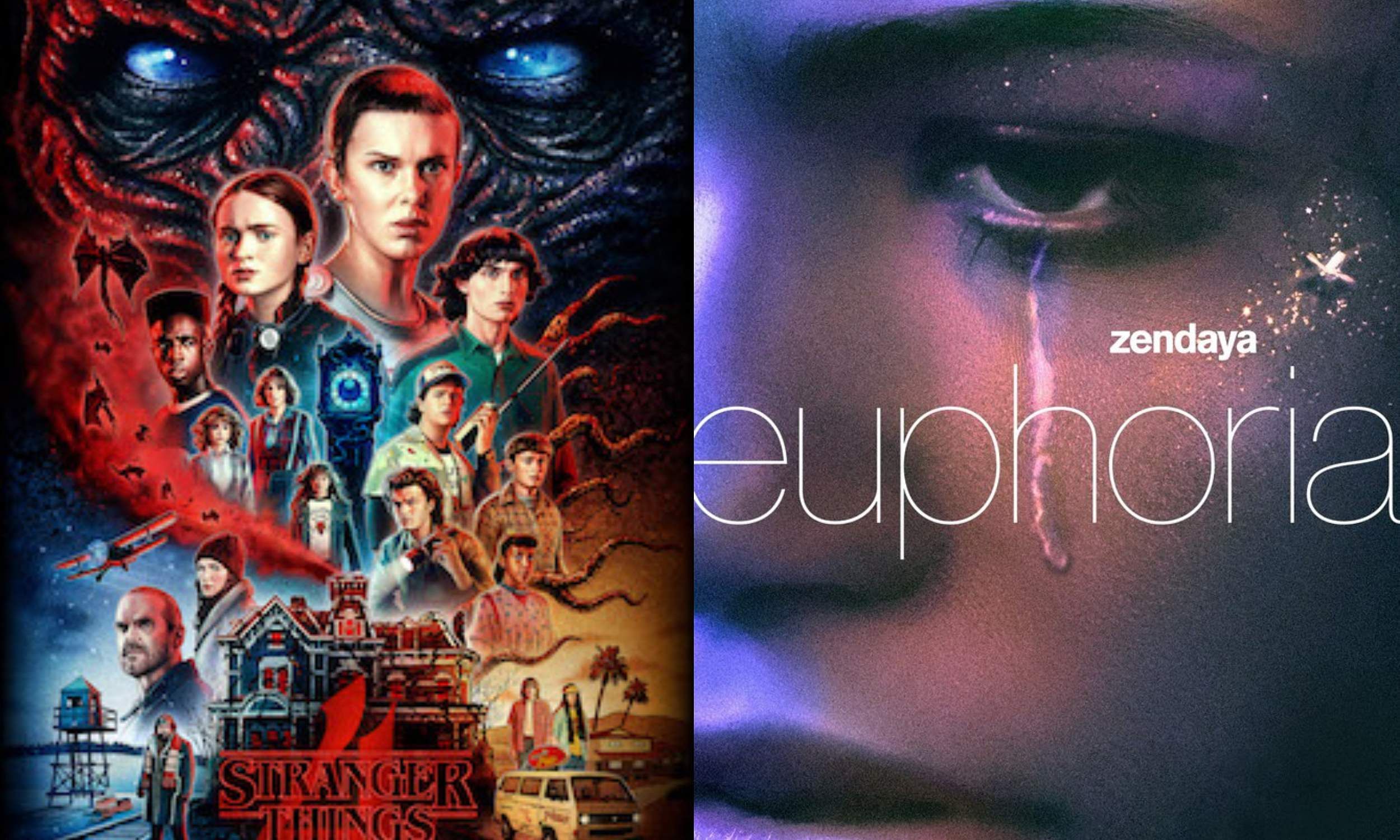