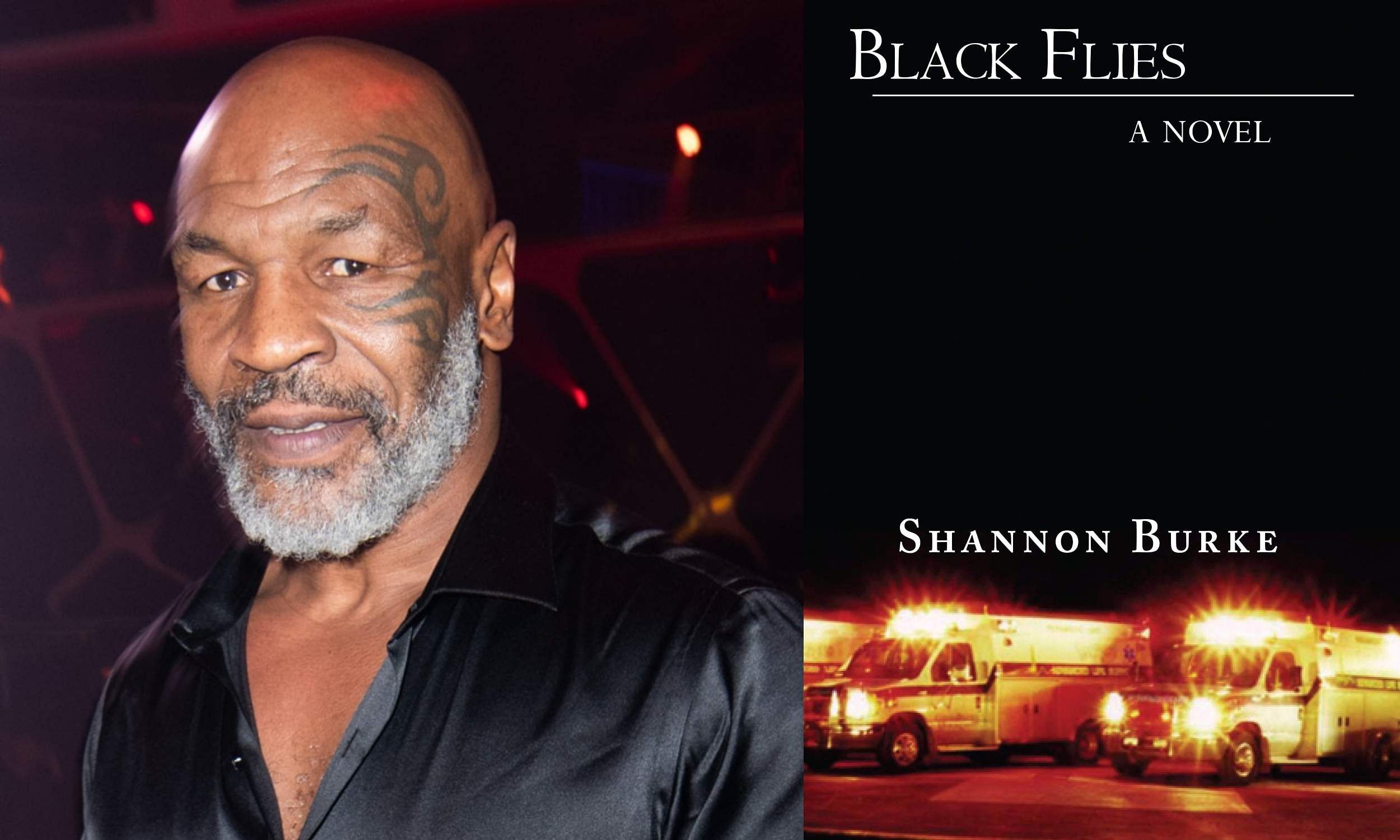 Boxing legend Mike Tyson will star in a thriller drama titled Black Flies. The film is an adaptation of Shannon Burke’s novel of the same name.

Tyson will join the previously announced cast members, Sean Penn and Tye Sheridan. Written by Burke, Ben Mac Brown and Ryan King, and set to be directed by Jean-Stephane Sauvaire, the film revolves around lifesaving paramedics and the toll the job takes on them.

Tyson will play the men’s superior officer in the movie. Sheridan will play an idealistic young man who is prepping for medical school and gets a street-side view of things when he drives an ambulance alongside a grizzled veteran (Penn) who is considered to be one of the city’s best emergency medics.

Black Flies is produced under the Sculptor Media banner alongside Force Majeure, James Masciello’s creative producing arm, and Projected Picture Works. The shooting of the film is currently underway in New York City.

Tyson, whose previous credits include The Hangover franchise and Ip Man 3, will be seen next in the Telugu-Hindi film Liger.