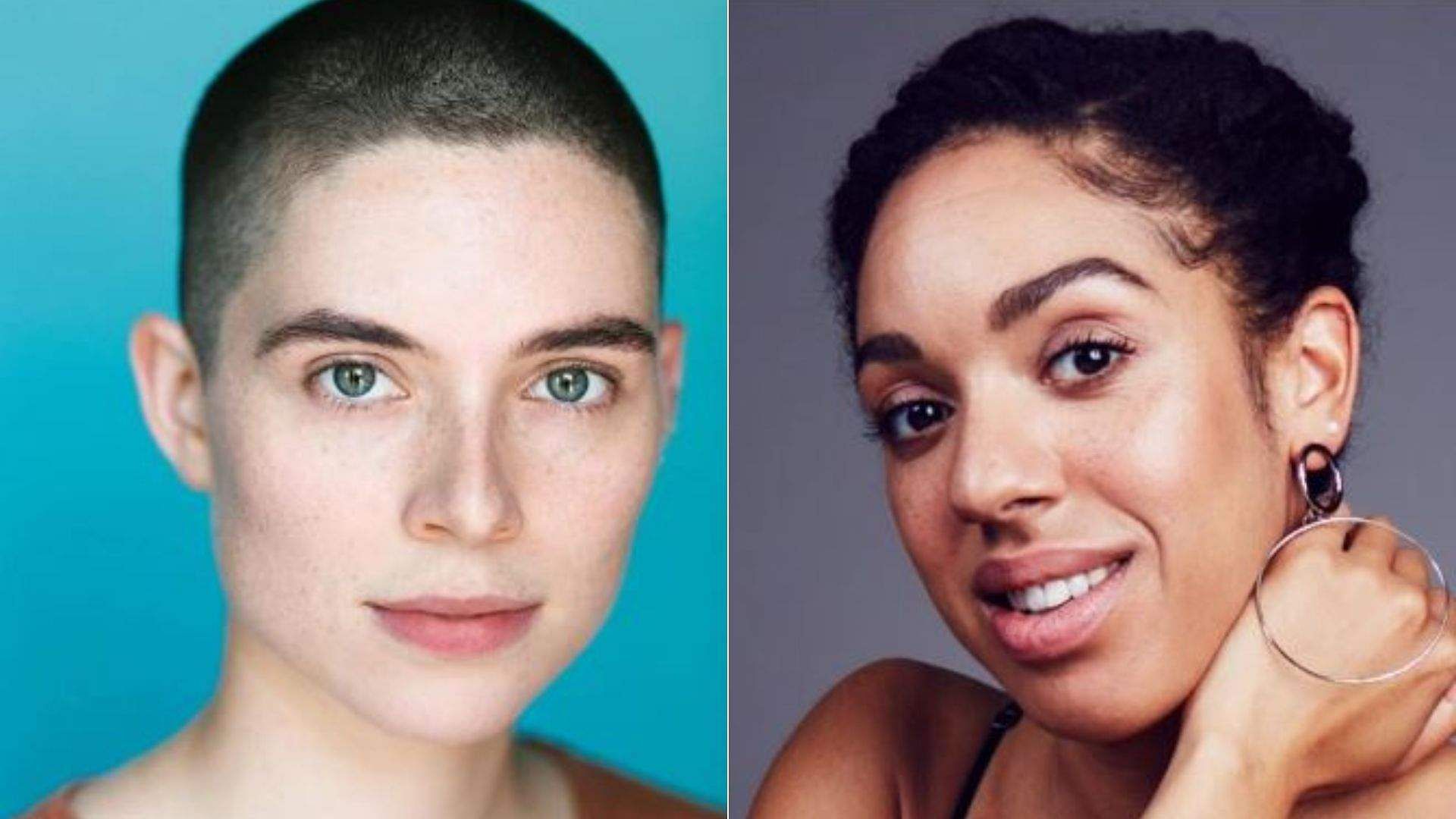 Pearl Mackie who rose to fame after portraying Bill Potts in the BBC show Doctor Who, and Jess Chanliau who made a mark with her performance in Brave New World have joined as recurring characters in Netflix show The Diplomat. The filming of this project began in April and is expected to continue until September.

This is a political thriller that is set around diplomacy and captures the journey of a diplomat who aims to become an ambassador in the US London Embassy. According to Hollywood Reporter, the lead character played by Keri Russell, finds herself unfit for the new role and this also costs her — personally and professionally. Amid all of this, the lead character must also handle an international crisis underway as well.

The Diplomat is created by Deborah Cahn who previously created Homeland and Grey’s Anatomy. Cahn also serves as the showrunner with British director Simon Cellan Jones set to direct episodes 1 and 2. In this show, Mackie is expected to play the character of Alysse, and Chanliau is set to play Ronnie. Other cast members include Russel as Katie Wyler, the US ambassador around whom the series revolves. Ali Ahn is playing the role of Eidra Graham, a CIA Chief of Station in London. The eight-episode series also features, Miguel Sandoval, Nana Mensah, Rory Kinnear, Michael McKean, Penny Downie, David Gyasi, Ato Essandoh, and Celia Imrie.