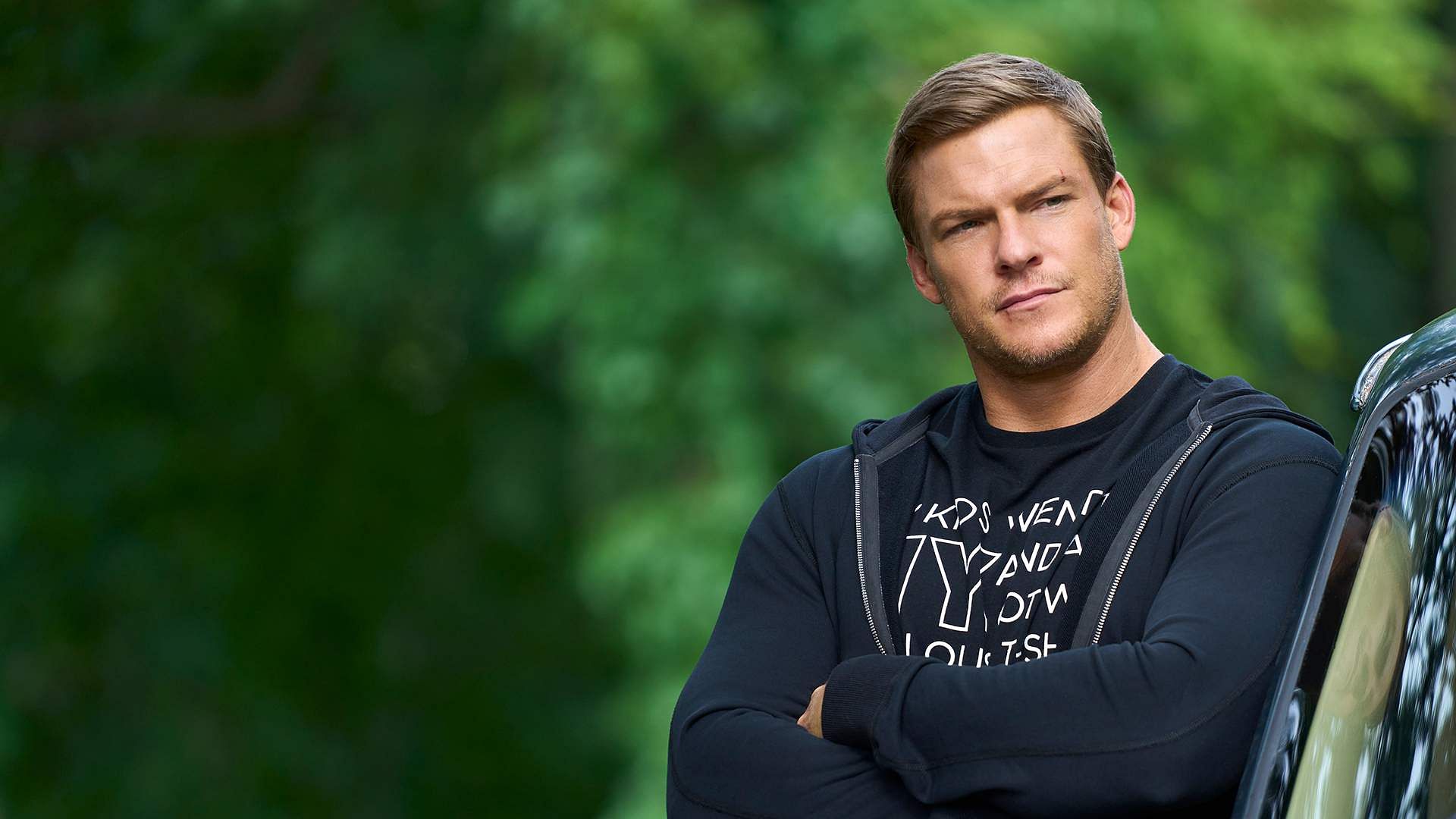 It has been announced that Alan Ritchson, the breakout star of Amazon Prime Video’s Reacher has joined the cast of Fast X.

His role in the action film franchise is currently under wraps. Ritchson will be joining franchise regulars such as Vin Diesel, Michelle Rodriguez, Tyrese Gibson, Chris “Ludacris” Bridges, Jordana Brewster, and Nathalie Emmanuel in the tenth instalment.

It was recently announced that Louis Letterier had replaced Justin Lin as the director after the latter walked out of the project. Lin, however, will be attached to the film as the producer. The film is currently under production.

Ritchson’s other acting credits include Ghosts of War, The Turkey Bowl, and Above the Shadows. He is set to be seen in Ordinary Angels, co-starring Hilary Swank.