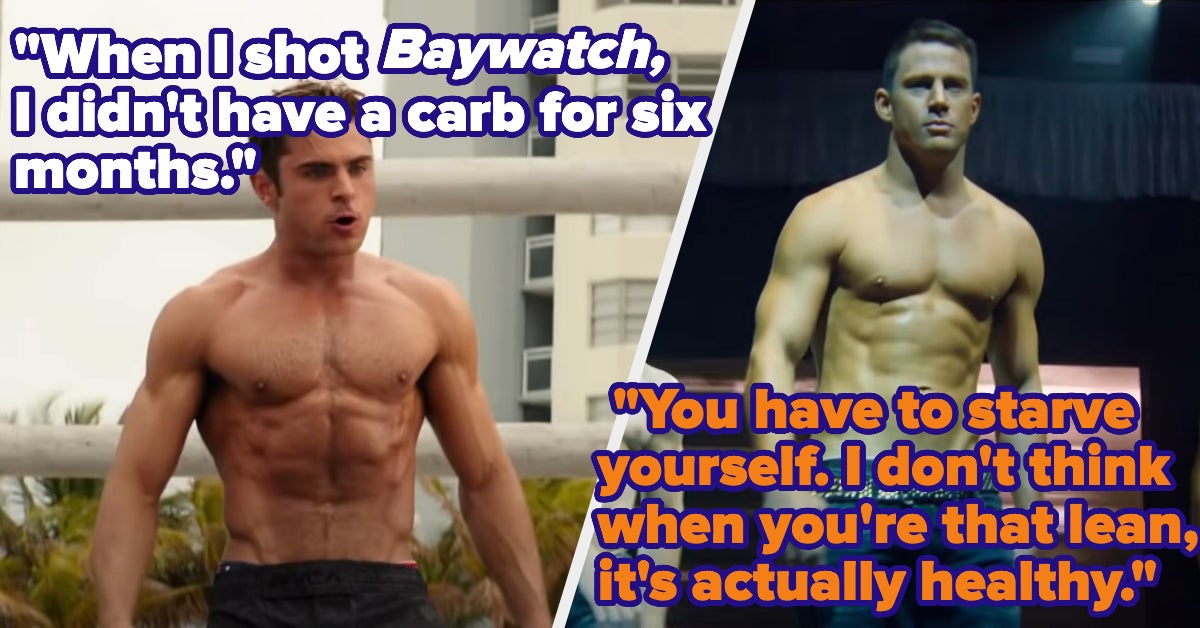 With a rise in the body positivity movement over the last few years, it’s become more common for people to point out ways the film and television industries contribute to promoting disordered eating. Many actors have spoken up about it, and others have even refused to change their weight for a role. However, since the conversations surrounding eating disorders usually focus solely on women, that means eating disorders for male actors in Hollywood are often ignored or normalized. Male actors regularly follow drastic, unhealthy diets and excessive workout routines just for a role, and this rarely raises any red flags. So, to shine a light on how dangerous and unhealthy Hollywood can be, here are some examples of male actors who opened up about the pressure to go through extreme and harmful lengths to change their bodies for movies: