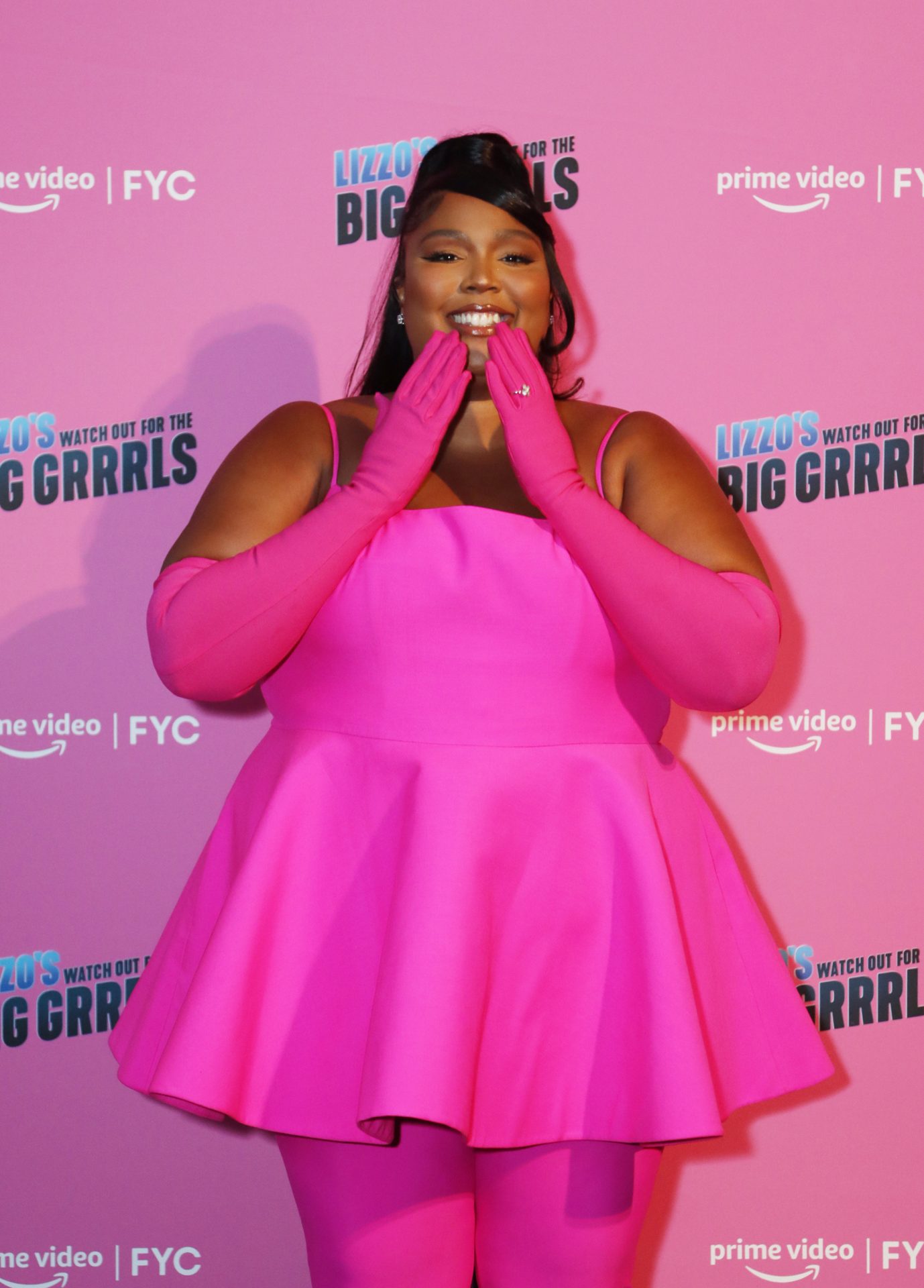 Over the weekend, people on social media accused Lizzo of using an ableist term, “spazz,” a word people with disabilities in the UK deem as offensive, and she took to Instagram and apologized.

In preparation of her upcoming album, Lizzo released a new song, “Grrrl’s” just a few days ago, but many of her fans in the UK deemed it as offensive. Though the term means “acting out” or to “react in an upset way” in America, that’s not the universal meaning.

On Monday, Lizzo responded and shared a note to her Instagram page that explained she meant no harm when using the word.

Acknowledging that she used a “harmful” word, Lizzo apologized.  She expressed:

It’s been brought to my attention that there is a harmful word in my new song “GRRRLS.” Let me make one thing clear: I never want to promote derogatory language. As a fat black woman in America, I’ve had many hurtful words used against me so I overstand the power words can have (whether intentionally or in my case, unintentionally).

The “Truth Hurts” singer also told her fans that a new version of the song is available and that “spazz” is no longer used in the song.

“I’m proud to say there’s a new version of GRRRLS with a lyric change. This is the result of me listening and taking action. As an influential artist I’m dedicated to being part of the change I’ve been waiting to see in the world. xoxo Lizzo”

People on Twitter debated the term and how it was used. One person tweeted, in part:

I’m disappointed in @lizzo for using the word “sp@z” in her new song “Grrrls”. There’s no excuse for using an ableist insult in a song in 2022. As someone who champions women, plus size people and others whom society treats poorly, Lizzo preaches inclusivity and should do better.

Another person pointed out the AAVE use of the word and stated: