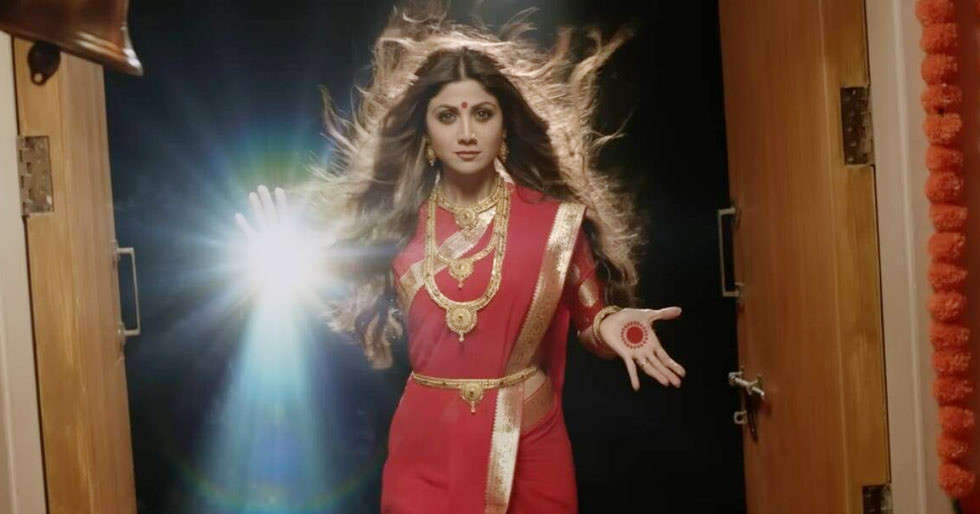 Shilpa Shetty is all set to make an appearance on the silver screen with the upcoming movie Nikamma. Ahead of the release of the movie, Shilpa Shetty attended a press interaction where she answered questions about the movie and much more.

She was asked if her parents Surendra and Sunanda had ever called her nikamma as parents usually do so with their children. To this, she said that her mother had seen her prelim reports before her SSC examination and that she had scored 48 percentile which is disgraceful. The actress was always more inclined towards sports and extra-curricular activities but when her mother saw the result she scolded her. During that time, she called her absolutely useless, worthless and nikammi.

In the interview, she was also asked about her ever-present humour and she jokingly replied that it came from within. She also credited her genes and said that a lot of her humour came from her late father Surendra Shetty. She added that he was the life of every function and party. He could also laugh at difficult times and make everyone smile, said Shilpa.