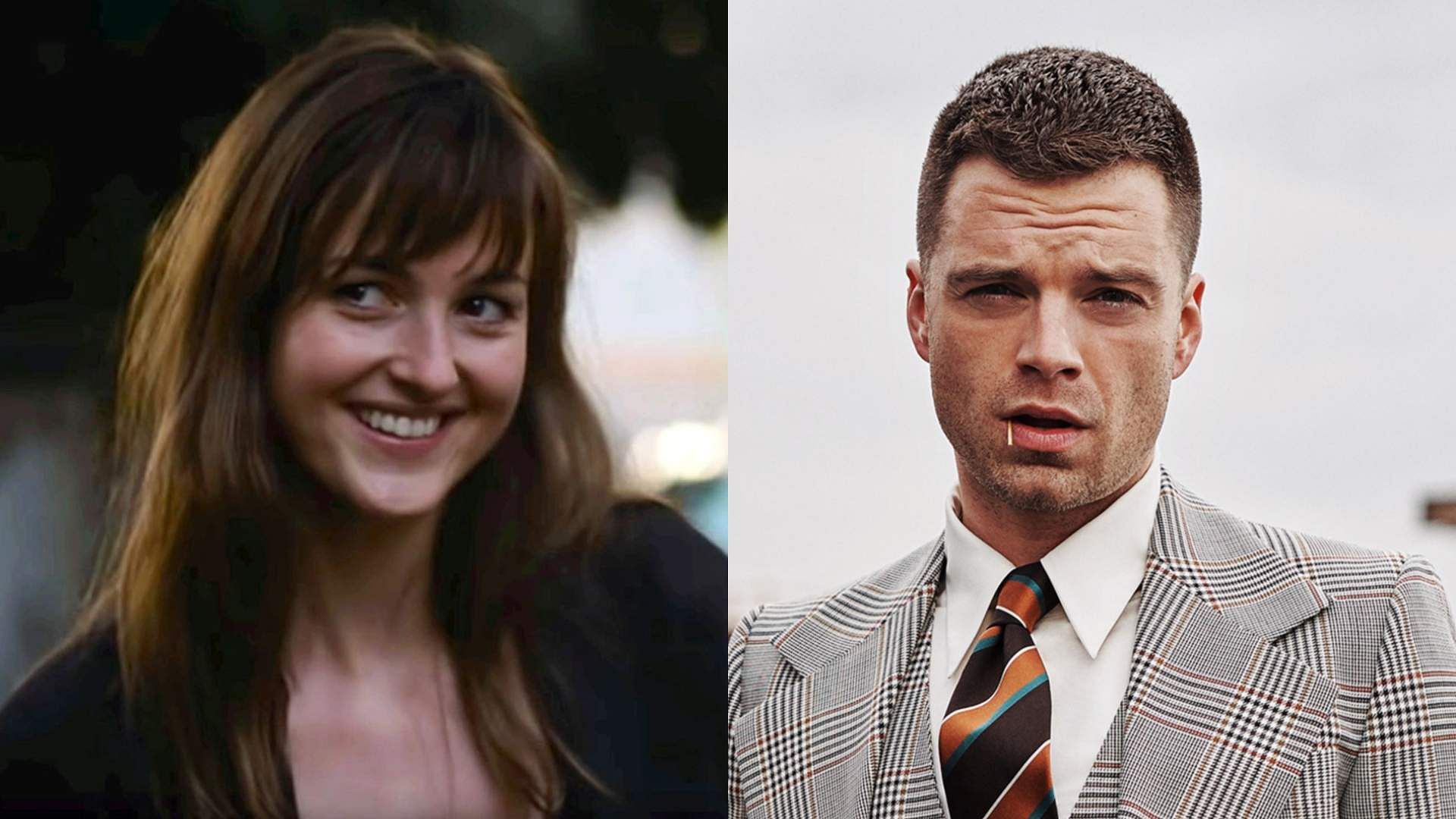 Renate Reinsve, who shot to fame with the acclaimed Norwegian film, The Worst Person in the World, has revealed that she will be sharing screen space with Sebastian Stan in an upcoming project.

In a recent interview, the actor revealed that she will be acting alongside Stan in her next, which will also be produced by him. Reinsve shared that the plot of the film is “complicated”. Speaking about the film recently, Stan told a media outlet that the film will enter production in July this year and will “inspire new conversations”.

The film is reportedly in works at A24 and further details related to the project are currently under tight wraps. In addition to this project, Reinsve has a Norwegian film titled X coming up.