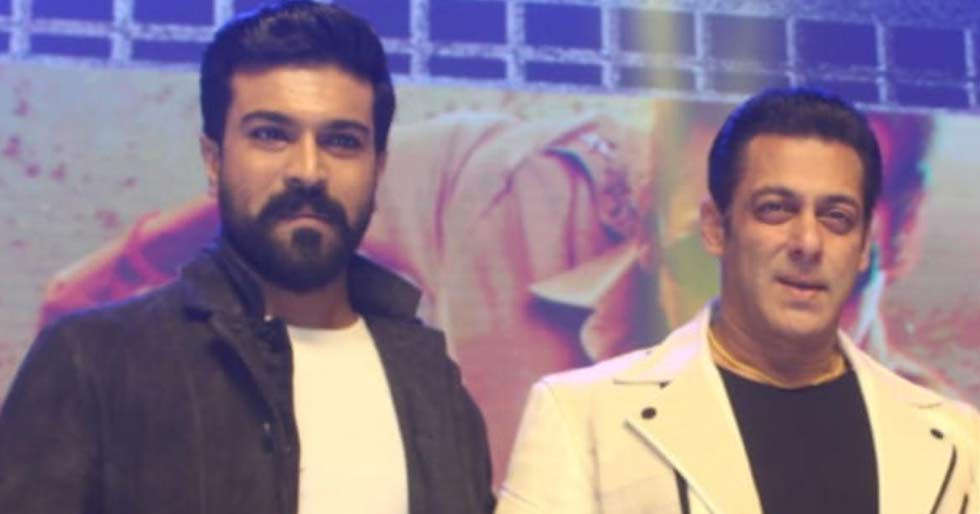 Salman Khan is currently in Hyderabad filming Kabhi Eid Kabhi Diwali alongside Pooja Hedge and Venkatesh. In addition to them, Jassie Gill, Shehnaaz Gill, Palak Tiwari, Raghav Juyal, and Siddharth Nigam play important roles in the film. The Farhad Samji-directed film is getting bigger and better by the day. According to the most recent reports, actor Ram Charan has also joined the cast of the film.

Reportedly, the South star will make a cameo appearance alongside Salman in the film. As per reports, Ram Charan went to meet Salman while he was filming a larger-than-life song in Hyderabad.

According to reports, Salman and his team came up with the idea of including Ram in the song for a special cameo. Ram Charan agreed quickly to be a part of the song. It is said to be an exciting number that is mounted on a massive scale. The chemistry between Ram and Salman will be the song’s main attraction. According to the report, Venkatesh is also in the song. 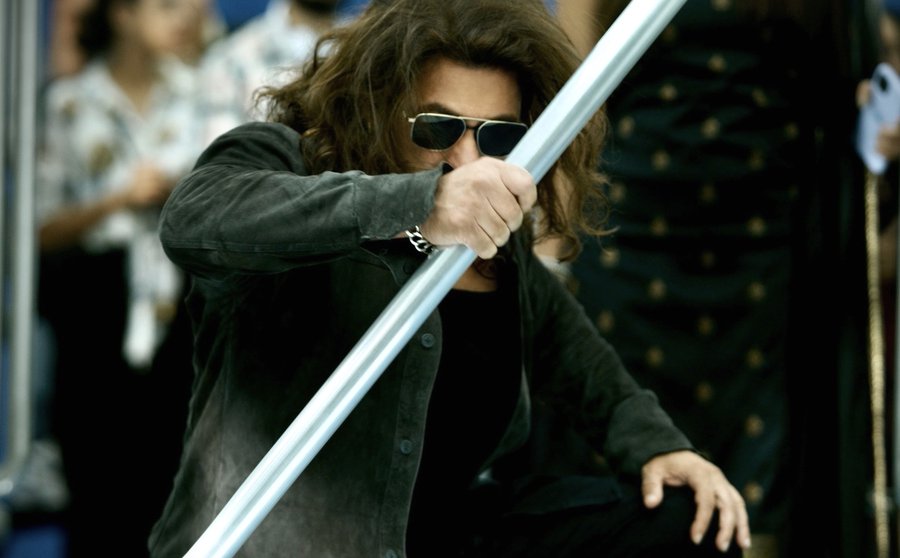 The film is set to be released this Christmas.