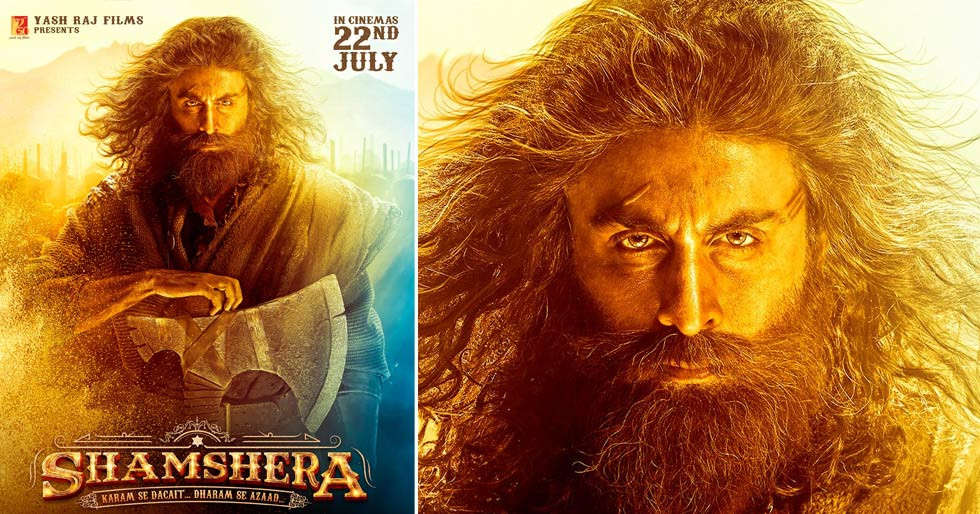 Ranbir Kapoor returns to the silver screen with his upcoming movie Shamshera. The first look poster of the movie was released earlier today. It came as a shock to all fans present at the event that Ranbir Kapoor made a surprise visit to the event. While some of his fans are left in tears, in the video released of the event, we also see the actor screaming ‘I love you’, to a little girl. The fans were overwhelmed as they met Ranbir Kapoor. The actor greeted them with warm hugs.

Shamshera is a period action film that also stars Sanjay Dutt and Vaani Kapoor in pivotal roles. It is directed by Karan Malhotra and produced by Aditya Chopra under the Yash Raj Films banner.

Shamshera poster ke peechhe kya hai? Find out NOW.
Celebrate #Shamshera with #YRF50 only at a theatre near you on 22nd July. pic.twitter.com/bwQdItC01Y