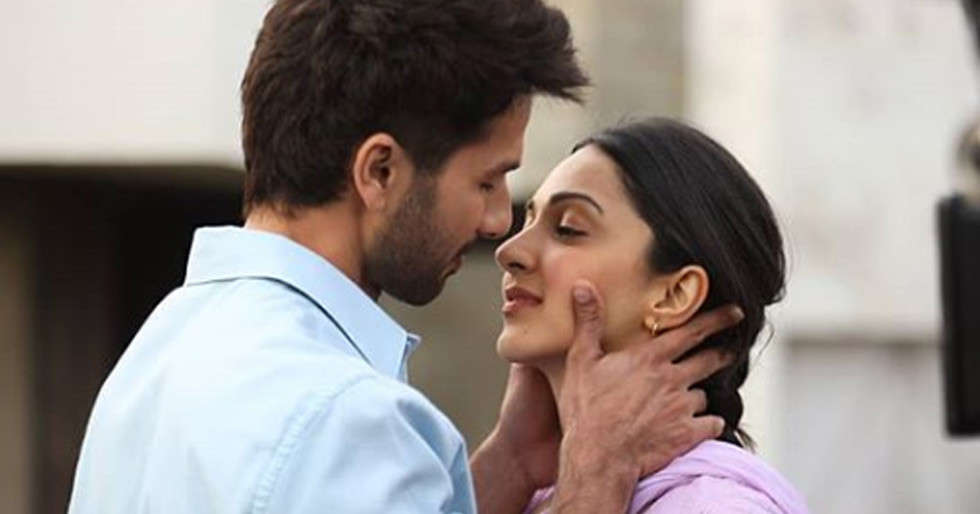 Kabir Singh was the kind of success that everyone dreams of. However, it did not come without its fair share of criticisms. The film which was criticized for reportedly promoting abusive relationships. However, it went on to become one of Shahid Kapoor’s biggest hits and put Kiara Advani on the map.

Earlier on the completion of one year of Kabir Singh, Shahid Kapoor had gone on record, to address the criticisms coming the film’s way with an Instagram post, as he made a remark, “In a time where people are quick to judge (others not themselves ) you understood him. You understood our interpretation of the angst of a broken heart. This one will always be special. So so special.

Today, as the film completes 3 long years, he took to social media as he shared a video with his co-star in the film, Kiara Advani. The two of them are seen coming together in his short video while the background music is that of the theme song from Kabir Singh.

Even though a lot of questionable remarks were raised against the film, the film stood the test of time and went on to become one of Shahid and Kiara’s highest-grossing films.