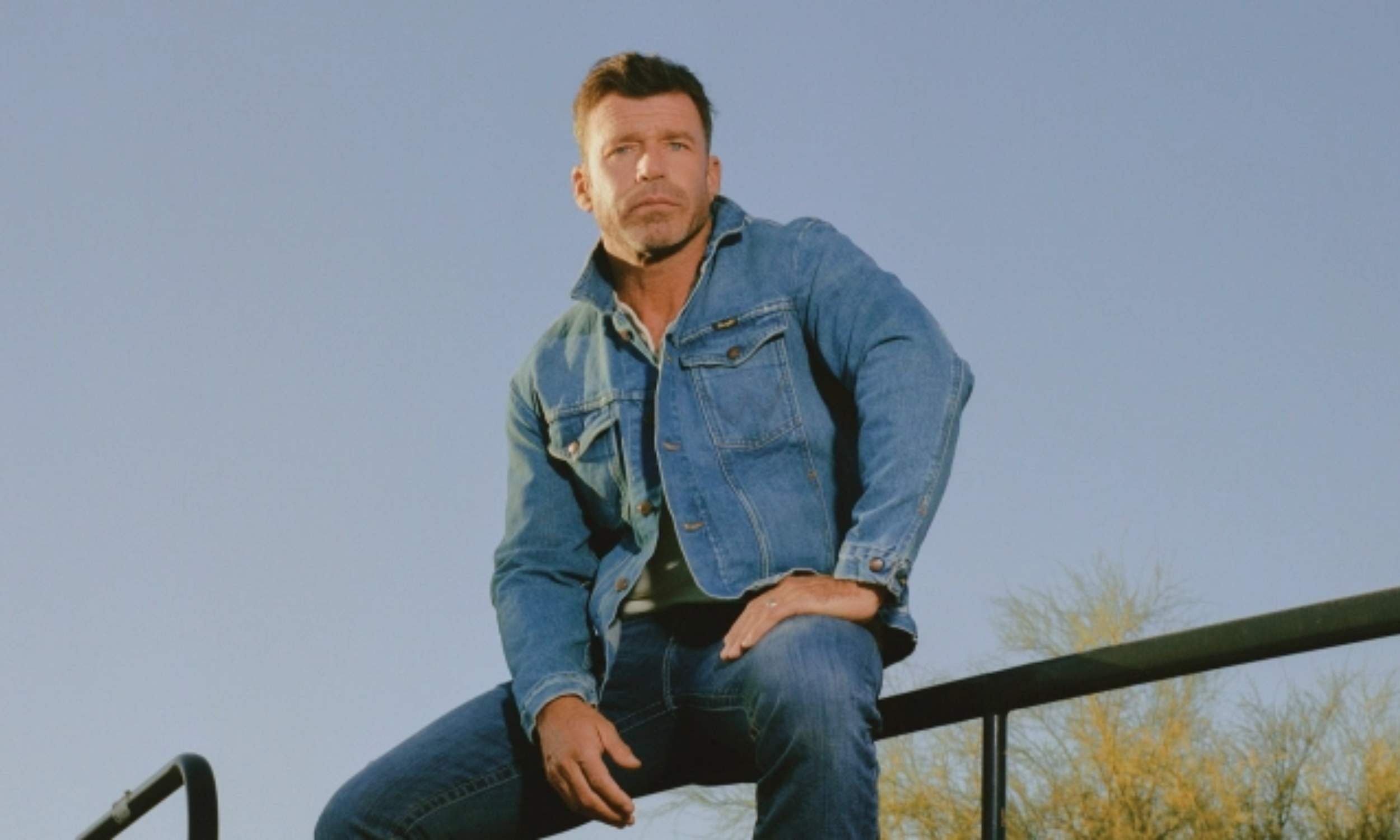 Director Taylor Sheridan’s new Yellowstone prequel has been renamed. It was announced that the prequel series 1932 will now instead be known as 1923 and will take place in the new titular year as opposed to the former.

The show serves as a followup to the Yellowstone prequel 1883, which followed a generation of the Dutton family as they move across the country to settle in Montana. It starred Tim McGraw, Faith Hill, and Sam Elliott.

1923, which will star Helen Mirren and Harrison Ford, focuses on the Dutton family’s next two generations as they struggle to survive historic drought, lawlessness and prohibition, and an epidemic of cattle theft; all battled beneath the cloud of Montana’s great depression, which preceded the nation by almost a decade. It is set to debut on Paramount+ in December.