Here’s how Neetu Kapoor was convinced to do JugJugg Jeeyo 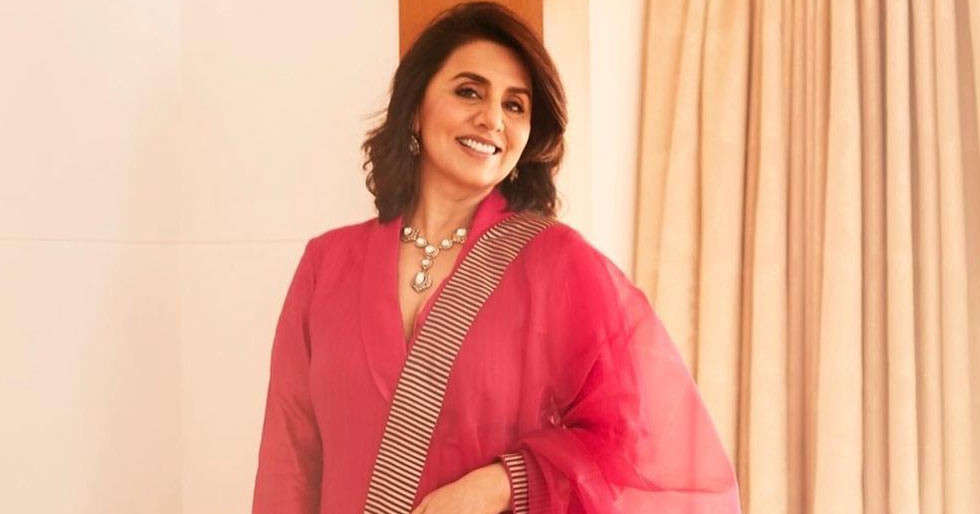 Neetu Kapoor is all set to make a comeback on the silver screen after quite some time and needless to say, fans are very excited. Jug Jugg Jeeyo has created quite the buzz with their trending songs and promotional sprees and of course, the ensemble cast that features Kiara Advani, Varun Dhawan, and Anil Kapoor too.

Recently in conversation with ETimes, Raj Mehta, the director of the film revealed how Neetu Kapoor was finally roped in for Jug Jugg Jeeyo. He was quoted saying, “Thankfully, Karan (Johar) had done half my job before I met ma’am. Karan told her that you have to come back. She was a little nervous and unsure because Rishi sir had just passed away. So, Karan told her that it was a good story and she should do it, all this happened before I went and narrated the script. Thankfully, she loved the story after the narration. She took some time to think about it, simply because she had some apprehensions about whether she wanted to work or not. A week later, she said, ‘I’m on’.”

Jug Jugg Jeeyo is a slice-of-life film that focuses on issues post marriage, with family being the crux of it. It is slated to release on June 24, 2022.