Bre Tiesi Opens Up About Her Relationship With Nick Cannon 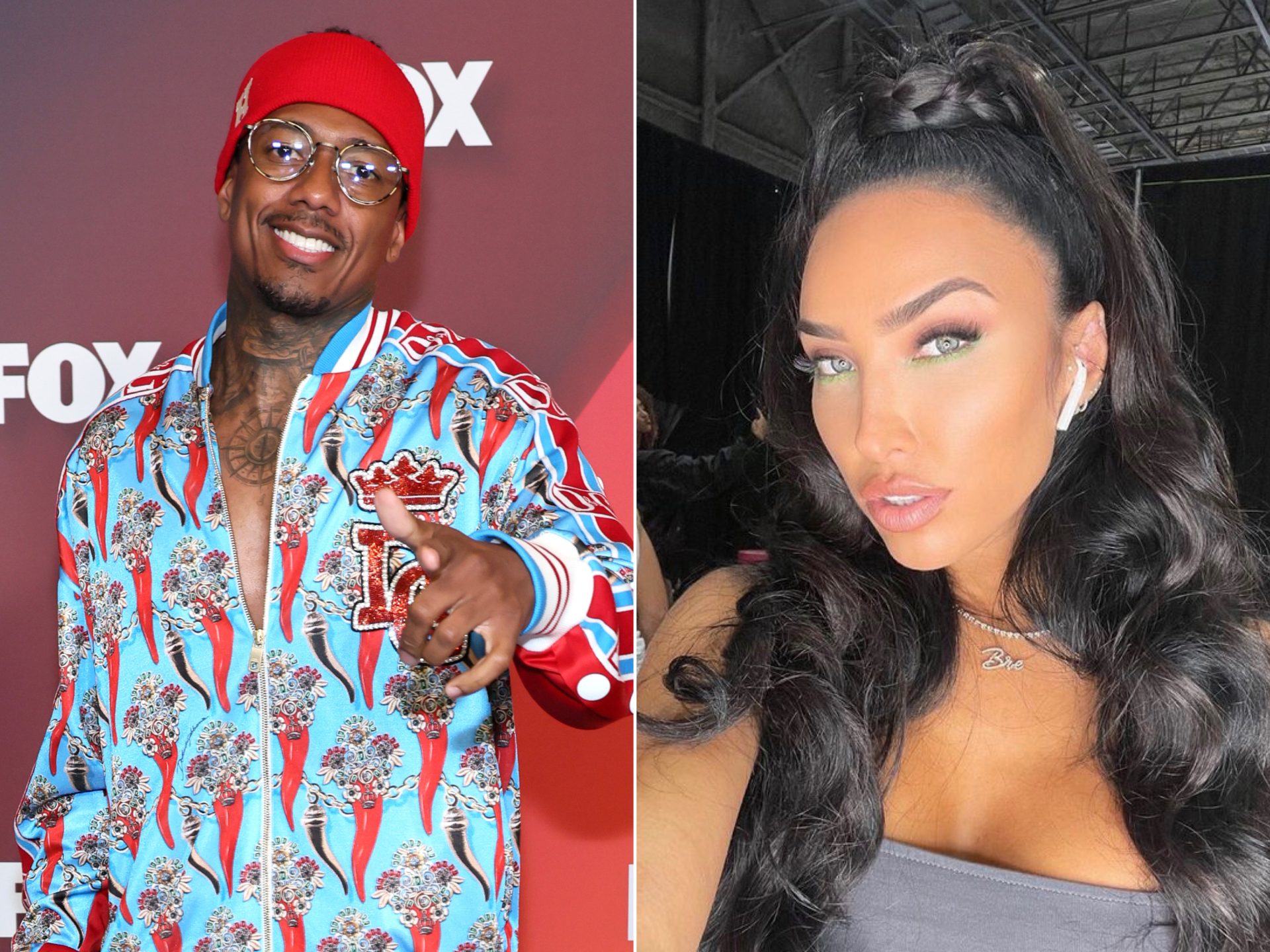 As many of you know, Nick Cannon and model Bre Tiesi are currently waiting for the arrival of their baby boy, which will be Nick’s eighth child.

Recently, the 31-year-old model sat down for an interview with B. Simone and Meagan Brooks on their podcast and opened up about the origins of her and Nick’s relationship, how their relationship works out for them, whether she has a relationship with the other mothers of Nick’s children, and much more.

Bre Tiesi & Nick Cannon Have Been Casually Dating For 10 Years

During the interview, Bre shares that she and Nick have been off and on with their relationship for the past 10 years. She shared that they had met through a mutual friend, and the two of them had officially met after she had attended a taping for an episode of “Wild N Out.” She shared that they had been off and on based on how Nick moves regarding his romantic relationships. Nonetheless, he has always been a good person.

“He’s just a good f***ing person that you’re so attracted to him,” she said. B. Simone then chimed in and shared that he is also honest, and as Bre agreed, she continued, “That’s pretty much how I am, and a lot of people do not like that. They don’t like the bluntness or what you have to say; he’s a little bit more strategic with the way he does sh*t.”

When asked what kind of relationship she and Nick have, whether monogamous, polygamous, or open, Bre said,

Bre continued to explain that she is worried about her business and her home, and anything outside of that doesn’t necesarily bother her.

When it comes to the dynamic between the mothers of Nick’s children, Bre shared as of now the women don’t necessairly communiate with one another at the moment because the children are still young. However, as the children grow, she has intentions of allowing her son to know his other siblings.

Check out the full interview below:

As previously reported, Abby De La Rosa shared that she is expecting another baby, and Nick has been identified as the child’s father. That will be Nick and Abby’s third child together and his nineth child overall.