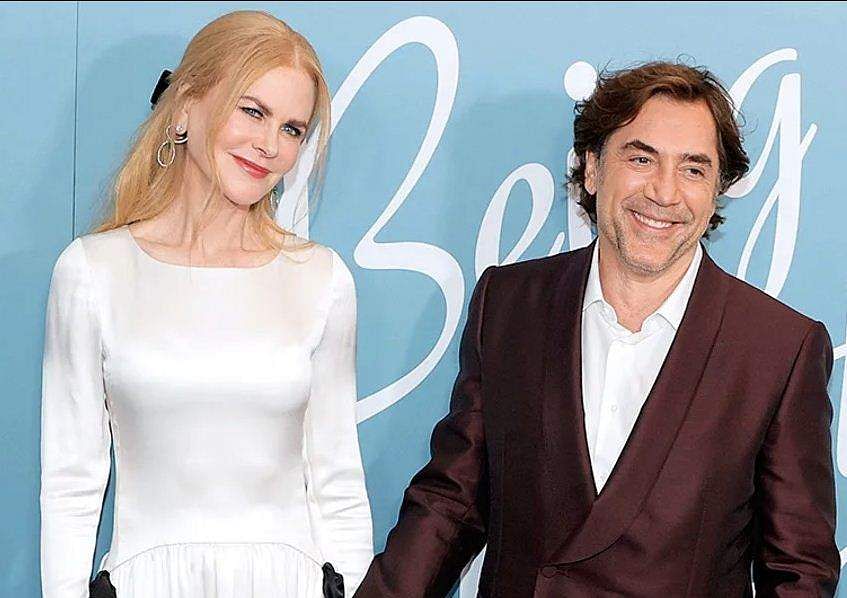 Last April, it was announced that West Side Story star Rachel Zegler would be lending her voice to a starring role in Apple’s upcoming animated musical feature Spellbound. The cast of the film has grown now and it will feature the voice talents of Nicole Kidman, Javier Bardem and Nathan Lane.

Spellbound is set to follow Zegler as Princess Ellian who finds herself on a mission to save her family and the people of her kingdom from turning into monsters. Kidman and Bardem are joining the film as the parents of the Princess.

Also joining the cast are John Lithgow and Jenifer Lewis. The pair will be lending their voices to ‘Minister Bolinar’ and ‘Minister Nazara Prone,’ two royal advisors to the princess. In her journey to save her family and kingdom, Princess Ellian seeks the help of “The Oracles of the Sun and Moon” voiced by a pair of Tony winners in Lane and André De Shields. Lastly, Jordan Fisher has also been announced to be joining the cast as a young nomad.

Spellbound is being directed by Vicky Jenson who has previously directed the fan-favorite animated film Shrek. The film has been written by Lauren Hynek, Elizabeth Martin, and Linda Woolverton.

Spellbound is expected to be released on November 11, 2022.