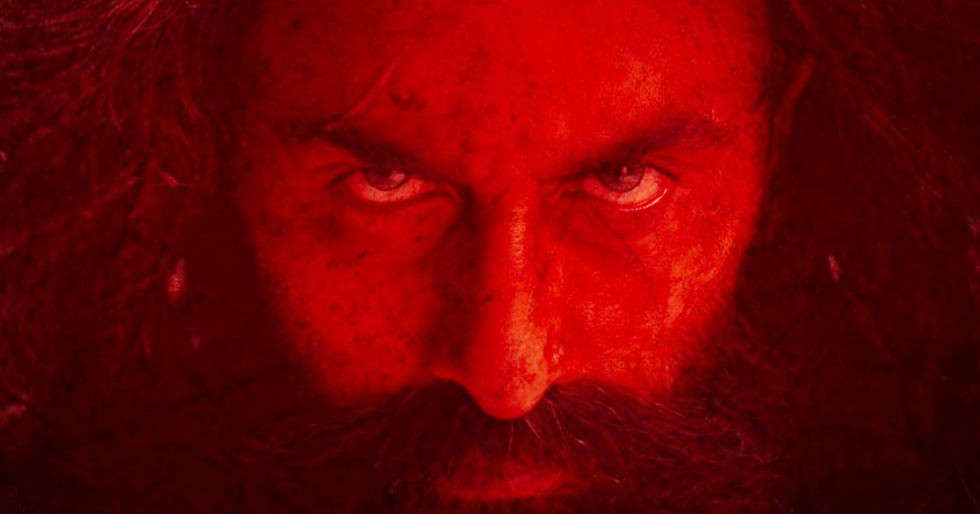 The Shamshera teaser is finally out and it’s as amazing as we would have expected. The poster of Shamshera had leaked a few days ago and it had only gotten fans more excited about Ranbir Kapoor’s never-before-seen avatar. The period film also features Vaani Kapoor and Sanjay Dutt.

Now that the teaser has dropped, the high-voltage extravaganza in store is quite compelling. The teaser sees Ranbir Kapoor in yet another versatile avatar, traversing across battlefields and mouthing dialogues that cast the premise of what’s in store, as they narrate the story of a warrior tribe. The story of Shamshera is about an extraordinary man who started his journey as a slave, eventually became a leader, and then finally a messiah for his tribe who fights for their freedom. The grandeur of the sets is stunning as seen in the trailer and so are the VFX effects. Earlier the cast had spoken about how Shamshera was going to have a 3-city trailer launch.

The teaser has made the buzz stronger and needless to say, Ranbir Kapoor has truly arrived. Check it out here:

‘Always Together and Never Apart’: Tampa Couple with Nearly 100 Descendants...