Mario Suggests He Put Omarion In A Coffin Amid Verzuz 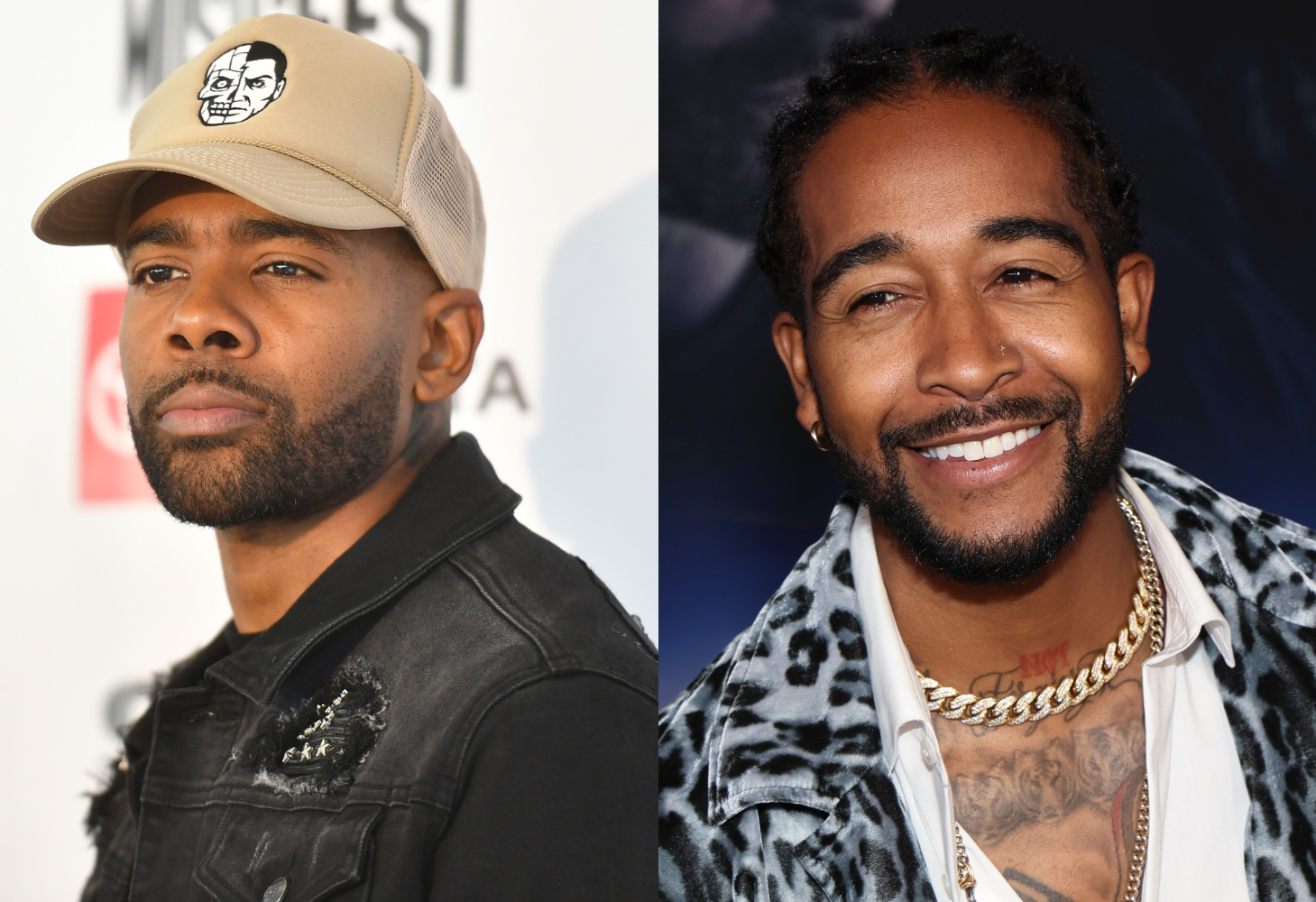 The Verzuz match-up between Omarion and Mario spotlighted both singers’ talent, but Mario still feels he has one up on Omarion—he sings better. The competition went down last night, live in Los Angeles with a chaotic pre-show featuring Ray J, Bobby V, Pleasure P, and Sammie.

In a comedic moment, Sammie and Pleasure P hijacked Ray J’s song “One Wish,” visibly upsetting the star while he held his son, Epik Norwood. The singers claimed to have been paying homage to the LA native, who paved the way for their R&B careers.

Fans were riled up from the undercard antics but when Mario and Omarion stepped on stage, they immediately exchanged snarky jabs. After Omarion clarified he wasn’t “playing” with Mario, the “Braid My Hair” singer brought out B2K impersonators to taunt the “unbothered” singer.

Nah this is how Mario started the #Verzuz Had omarion on the ropes from the start 🤣😩 pic.twitter.com/WW7UQh6ObC

Mario showed and proved he’s not just a “studio” singer, belting out smooth runs and showing supreme breath control. As the show progressed, so did the gimmicks. Omarion ate a quarter watermelon on stage, acted like he was asleep during Mario’s performances, and the “You Got Served” actor even brought out a clown.

As for Mario, he stuck with singing and calling out Omarion for seemingly lacking his ability.

This was Mario concert 🎤 #Verzuz pic.twitter.com/V4oujXNFct

This morning, Mario was feeling himself after apparently singing circles around Omarion on stage. He shared a photo of a coffin, suggesting he bodied Omarion and the other singers featured during Verzuz.

There were several stand out moments from the 4-hour Verzuz featuring R&B legends Omarion and Mario that had social media riled up last night. While guest appearances from Tank and Jeremih were highlights, it was ultimately the trash talking that really had viewers engaged.

Mario called Omarion a dancing lil n****, a terrible singer, and called his tour “raggedy sh*t”. Then skipped away hitting a high note.

Do you think Mario really buried his competition? Fans do. Scroll down to see even more reactions.

Mario called Omarion a dancing lil nigga, a terrible singer, and called his tour “raggedy shit”. Then skipped away hitting a high note…

and no swings were swung #verzuz

Omarion: “you wasn’t in the Millennium tour”

Mario: “I ain’t wanna be in that raggedy shit”
Nahhh😭 #Verzuz pic.twitter.com/MPPJNh0o7t

Omarion: you ain’t got no more hits

Mario: YOU SHOULD LET ME LOVE YOU #Verzuz pic.twitter.com/5w21cTvNdk