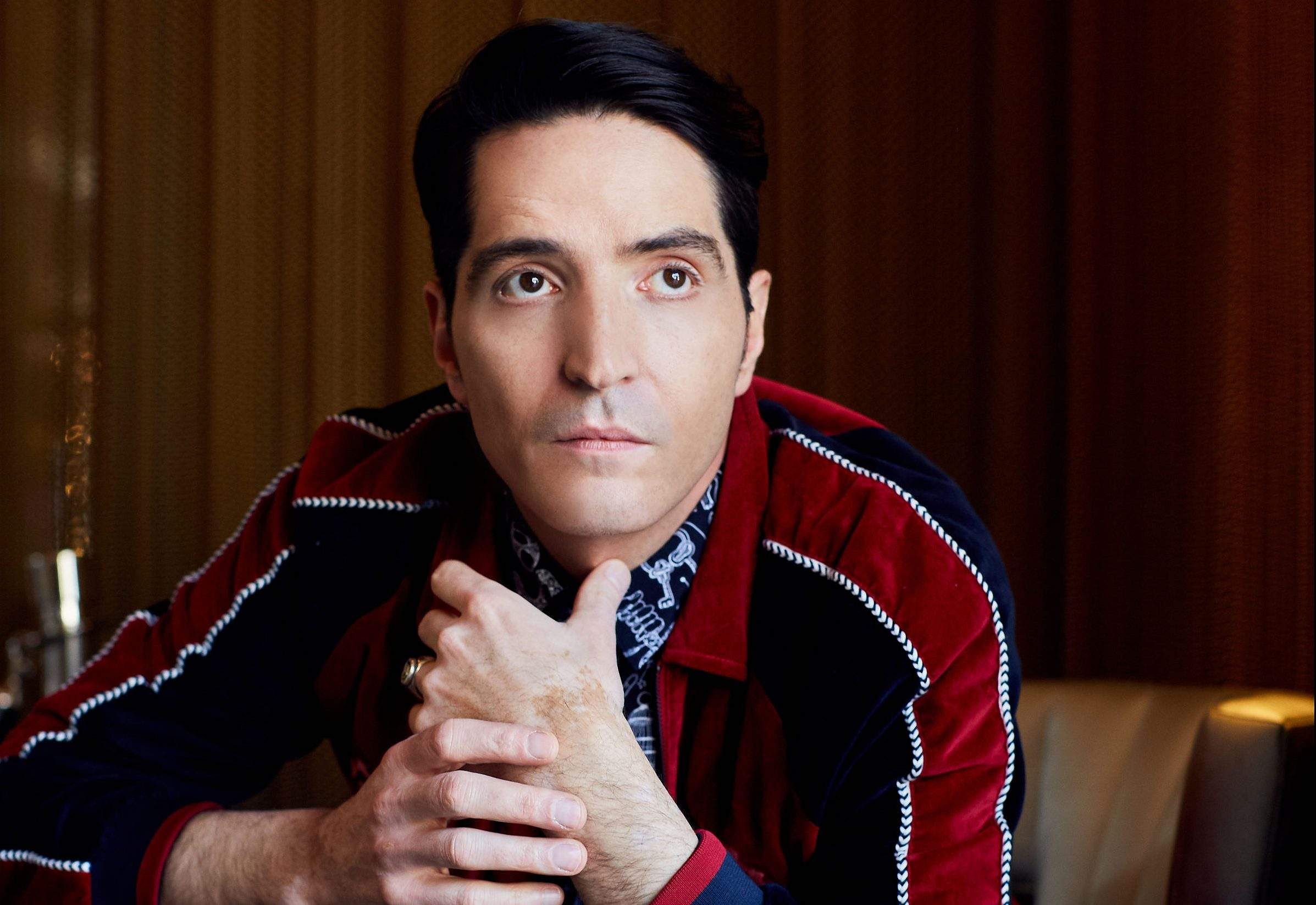 David Dastmalchian of Suicide Squad fame has just been roped to star in the upcoming indie horror film, Late Night with the Devil. He will be joining Australian actor Ian Bliss.

The film will tell the story of a late-night talk show that goes horribly wrong in 1977, and unleashes “evil into the nation’s living rooms.” The film is written and directed by Colin and Cameron Cairnes, who previously helmed the horror flicks 100 Bloody Acres and Scare Campaign.

Late Night with the Devil marks the second collaboration of Spooky Pictures and Image Nation Abu Dhabi after this year’s Watcher.

Dastmalchian was a little-known character artist appearing in brief roles in titles like The Dark Knight and Ray Donovan, until he became famous for roles in films such as Prisoners and Ant-Man. The actor was last seen in hit films The Suicide Squad and Dune.

His upcoming releases include Last Voyage of the Demeter, Oppenheimer, and The Boogeyman. He will also appear in Boston Strangler and Girls will be Girls 2012.

Late Night with the Devil is currently filming in Australia and is aiming for a 2023 release date. Not many details are known about the project.