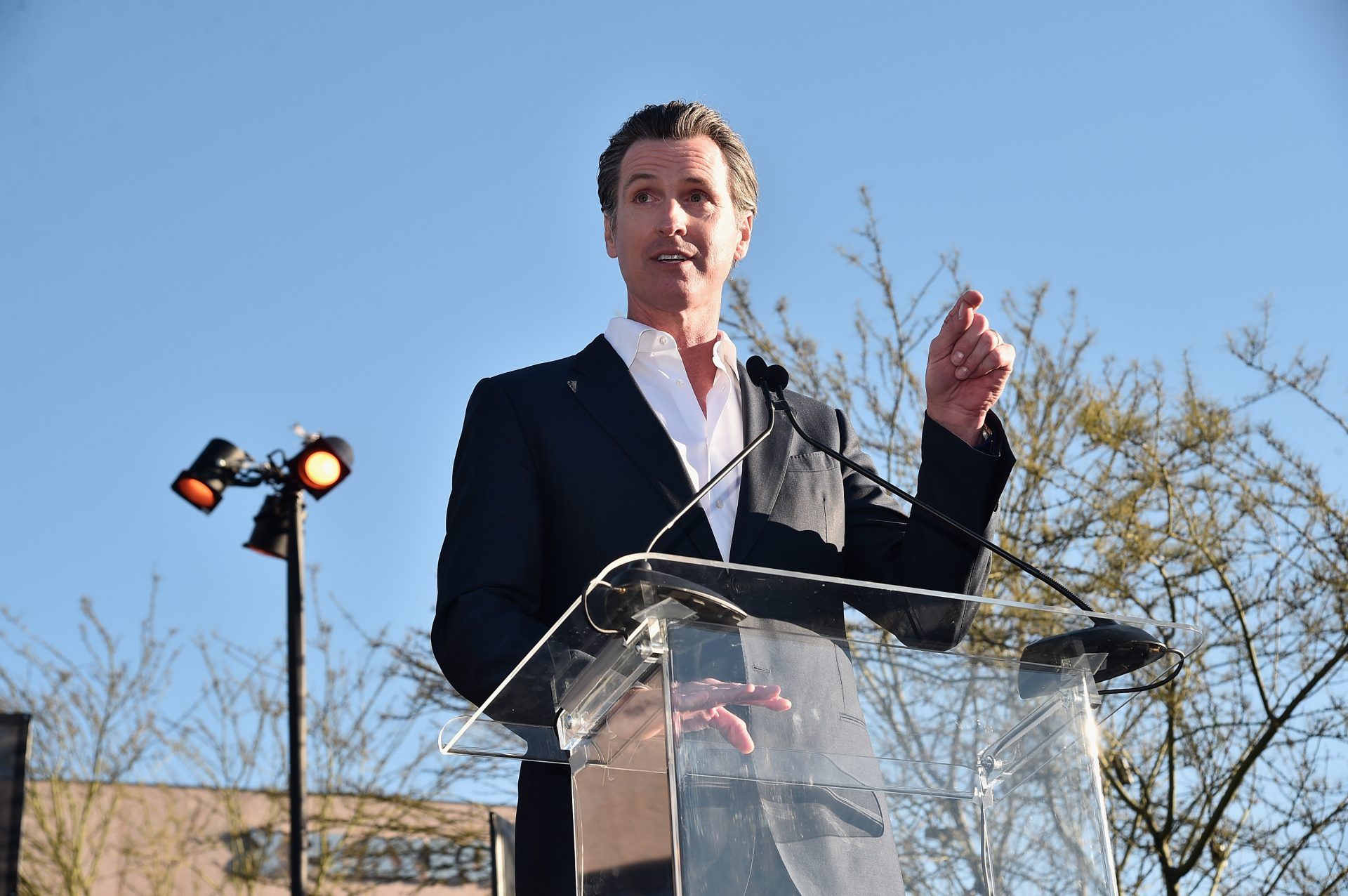 As the Supreme Court reversed Roe v Wade, people all over the country condemned the highest court of the nation, including California Governor Gavin Newsom.

In a tweet, the progressive leader reminded people that abortion is legal and will remain that way in California, and is a safe haven for other women seeking help.

Abortion is legal in California.

It will remain that way.

I just signed a bill that makes our state a safe haven for women across the nation.

We will not cooperate with any states that attempt to prosecute women or doctors for receiving or providing reproductive care.

Newsom also expressed the state will not cooperate with other states in attempting to prosecute women who have abortions and those involved.

In response to the court’s decision, celebs also had a few things to say. Megan Thee Stallion, Coi Leray, and the City Girls did not mince their words.

The court has failed us all — but we won’t back down. I’m going to keep fighting because everyone deserves access to the care they need. Join me and @PPact: https://t.co/fd4K56b8w3. #BansOffOurBodies pic.twitter.com/FVwoCZqRy0

America is sick. Banning abortions is sick. I just don’t understand how people can be so fucking evil. Fuck whoever behind banning abortions. Bout to roll yall up in this blunt rn !!!!! 🖕🏽🖕🏽🖕🏽🖕🏽

My heart been pulling me more & more into change in the world, I feel so bad for us! We have so much different shit put in our face daily!

Imagine not being able to get an abortion 😰