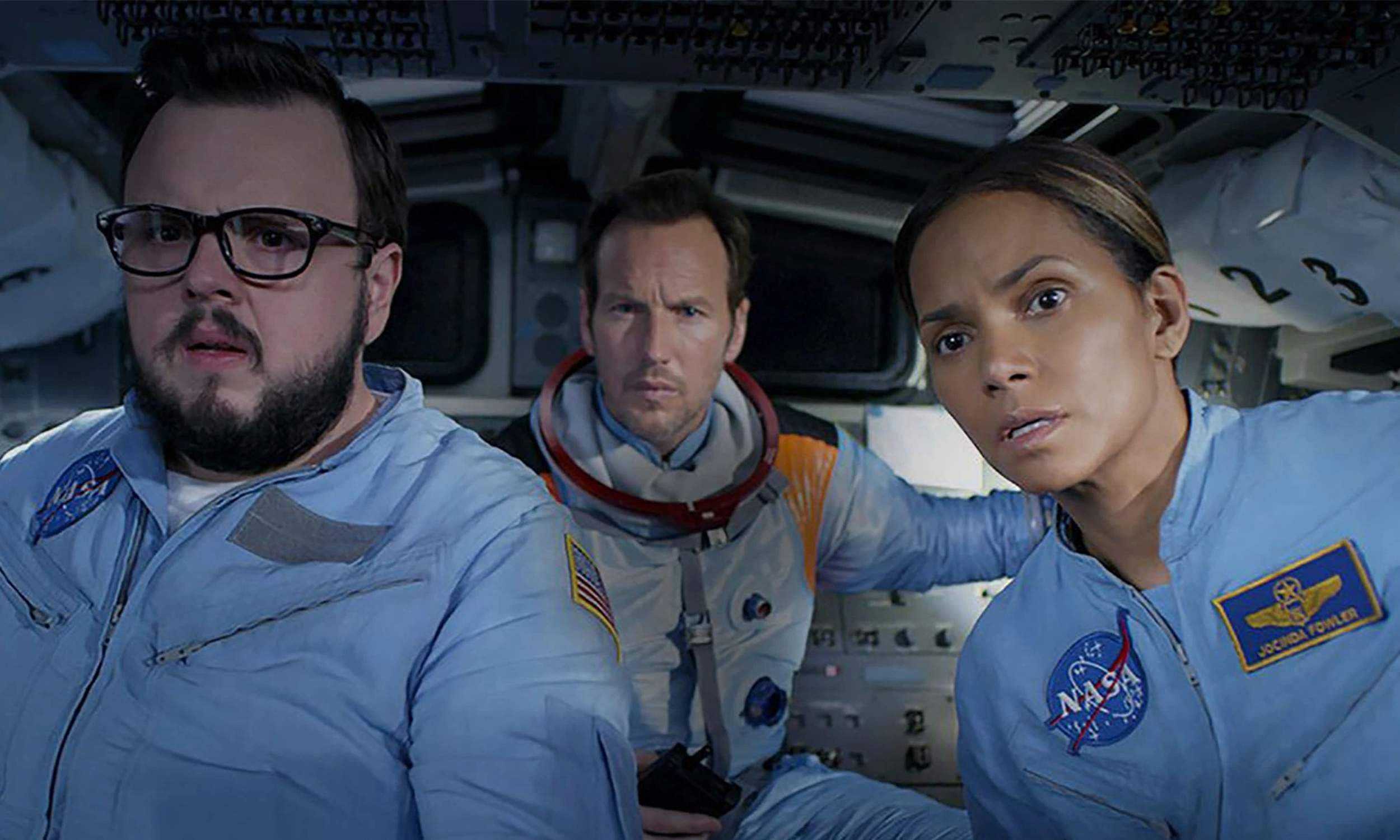 Actors Halle Berry and Patrick Wilson-starrer Moonfall, a science fiction film co-written, directed and produced by Roland Emmerich, revolves around a mysterious force that knocks the Moon from its orbit and hurls it on a collision course with Earth.

With only a couple of weeks before the massive impact and the world on the brink of annihilation, NASA executive and former astronaut Jocinda Fowler (Halle Berry) has an idea that can save the planet. But only a man from her past, Brian Harper (Patrick Wilson) and lovable conspiracy theorist KC Houseman (John Bradley), believed her. So, these unlikely heroes mount an impossible final mission into space, leaving their loved ones behind, perhaps forever, and discover an incredible secret about Earth’s only natural satellite.

Harald Kloser, co-writer and co-producer, while talking about working with the team of NASA, said, “The folks working at NASA have just been fantastic. They understood exactly what kind of movie we were making and wanted to be a part of this epicness and understood the spirit of this mission.”

Roland Emmerich, director, co-writer and co-producer, while talking about his experience, said, “While shooting for the film, NASA supported us throughout, and as we have had a lot of space scenes, we had an astronaut on the set to help us out. We had a couple of questions and wanted to do things as correctly as possible. It is imperative that you at least go by the rules. We had NASA at the center of the whole film, which was very helpful for us.”

While talking about her experience of shooting at NASA, Halle Berry, portraying the character of Jocinda Fowler, said, “Just walking into the NASA set was pretty impressive.”

While talking about the film, John Bradley, who portrays the character of KC Houseman, said, “The elements of the movie have to be real because you are creating a real-world that is in danger of being destroyed.” Moonfall will premiere on July 1, 2022, on Lionsgate Play.