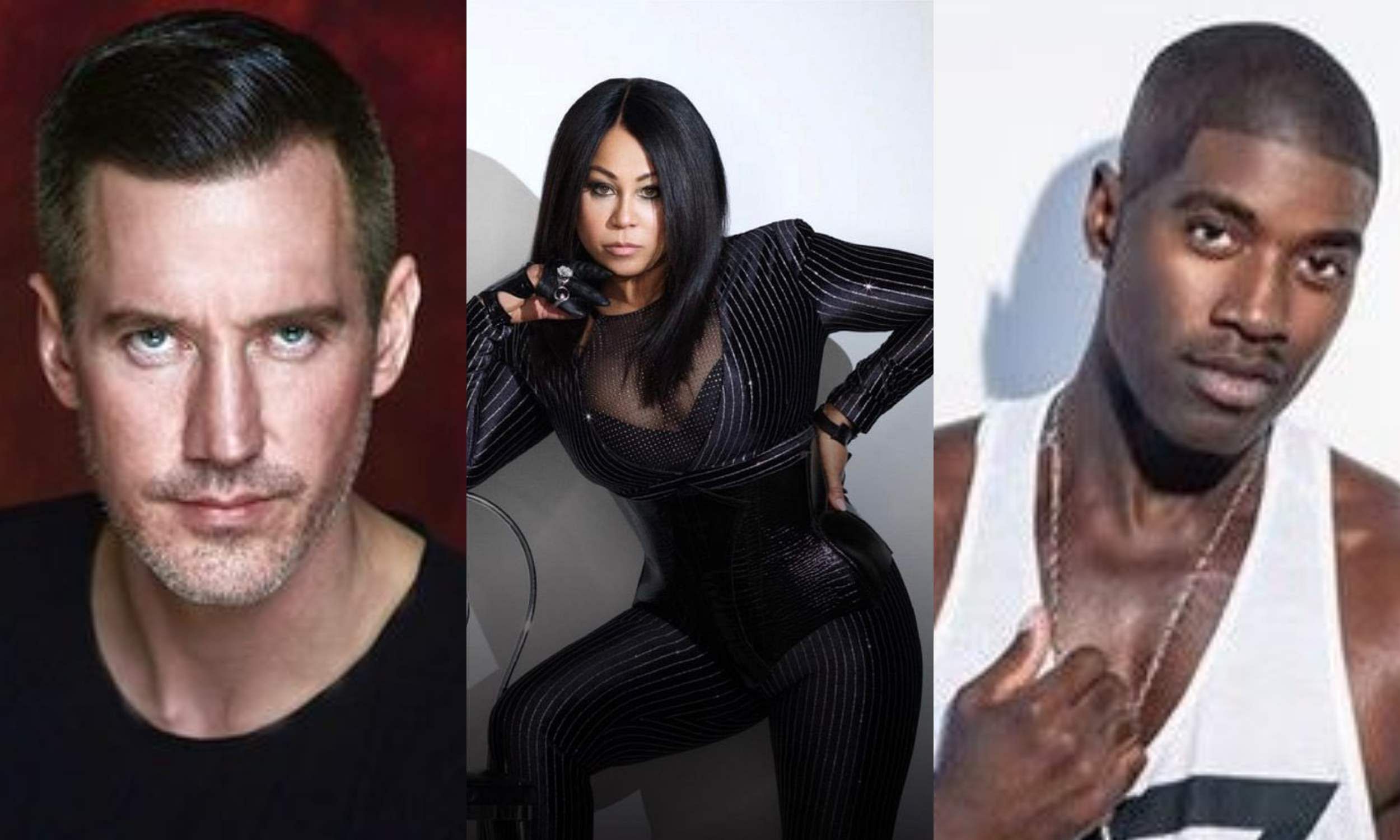 Written and directed by Robert Mychal Patrick Butler, The Pact is produced under Easy Breezy Productions.

Terrell Carter is known for his role in the Fox series titled Empire. Carter played Warren Hall in the American musical drama. It may be noted that Carter appeared in the 2019 series A House Divided and the 2022 film, The Millenial. Besides acting, Carter is also into singing and songwriting.

On the other hand, Sauve has been featured in a slew of short films and rose to fame with the critically acclaimed short titled One Night Stand (2016). He was also seen in TV shows like See No Evil and Unexplained, among several others. Peniston, the American singer, has composed several albums like Finally, Colour of My Soul and Music is Our Way of Life.