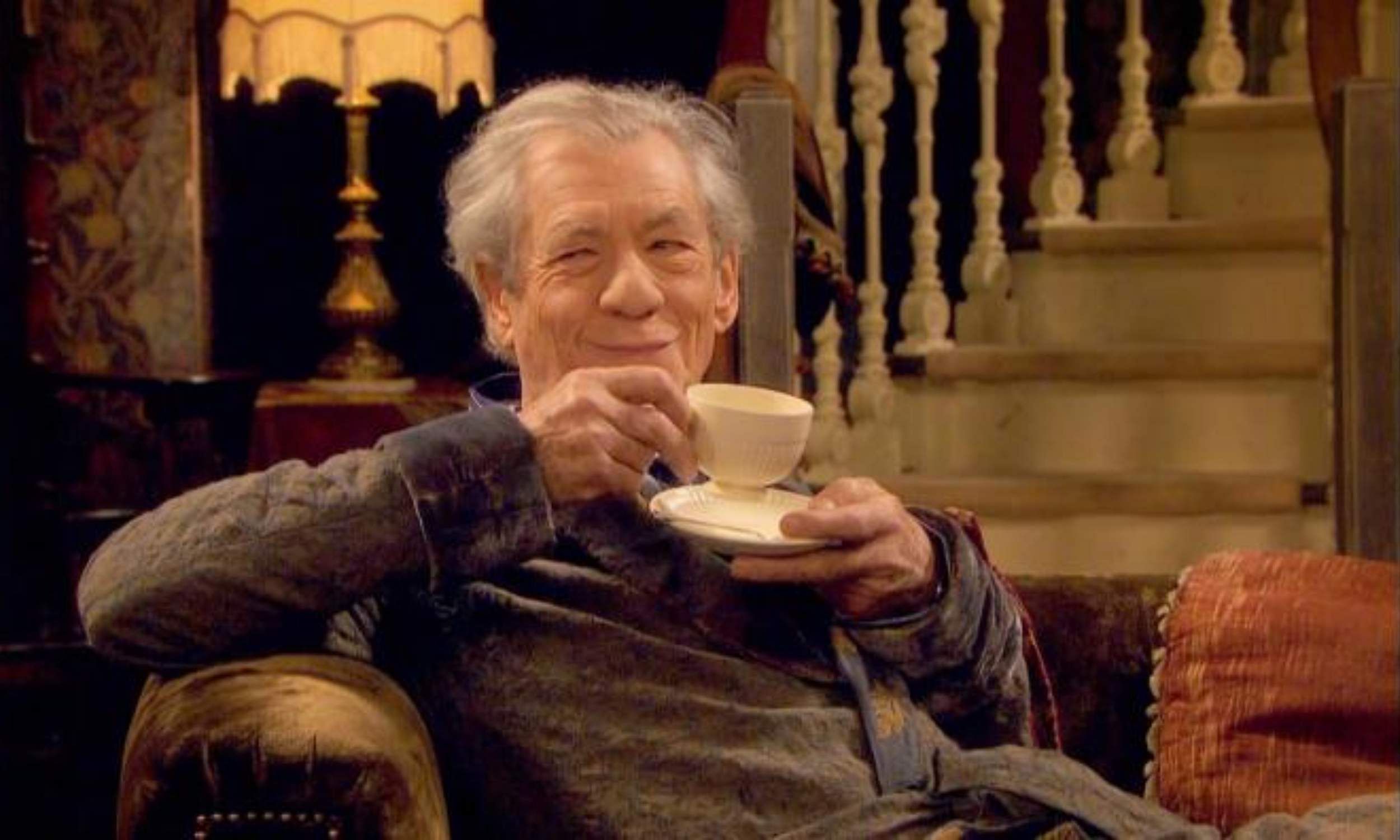 Ian McKellen, the 83-year-old English actor, will play the lead role in The Critic. The upcoming period thriller film, directed by Anand Tucker, is based on the 2015 novel Curtain Call, authored by Anthony Quinn.

According to the reports, The Critic also stars actors Gemma Arterton, Mark Strong, Lesley Manville, Romola Garai, Ben Barnes and Alfred Enoch. The story is set in the theatre world of 1934 London.

It is said that McKellen will be playing Jimmy Erskine, one of the most respected and feared critics in town. Arterton will be essaying the role of an actress, Nina Land. Strong will be playing the new owner of Jimmy’s newspaper who is at odds with the critic.

McKellen is a two-time Academy Award-nominated actor. He also won Tony and Laurence Olivier awards. He is known for his performance in the Lord of the Rings trilogy, the X-Men series and several Shakespeare adaptations like Richard III.