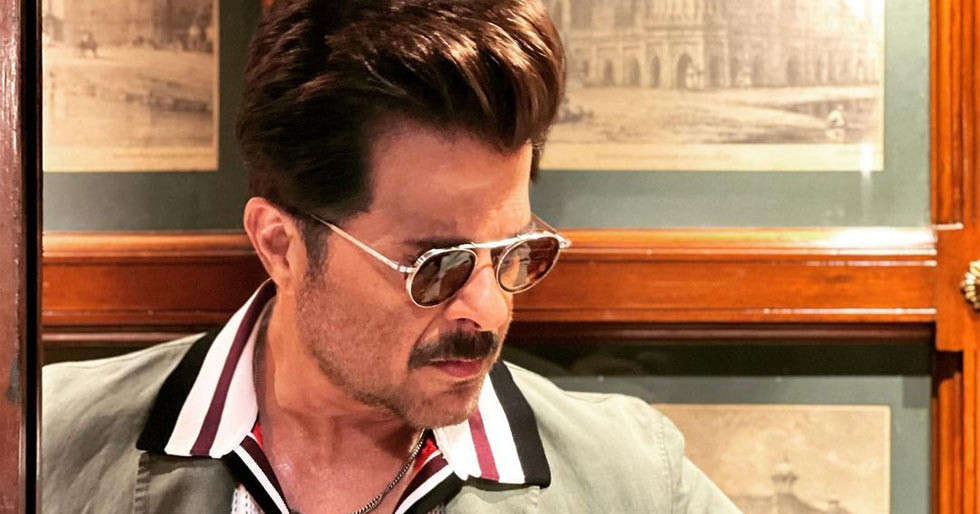 In a recent interview, Anil Kapoor has confirmed that a sequel of No Entry with Salman Khan and filmmaker Anees Bazmee will be made. He also mentioned that the timeline of the shoot will be decided upon soon by Anees and Salman.

After receiving critical acclaim for his comedic performance at Jug Jugg Jeeyo, Anil Kapoor is now basking in success. The actor has also diverted his attention towards the upcoming projects. Speaking to a leading news portal, the actor commented that he is now looking at a sequel to No Entry.

In a statement given to a news portal, Anil Kapoor said that people were looking forward to No Entry 2, he was also looking forward to get back to the franchise. He added that Salman and Anees would be deciding on a timeline for the shoot soon.

No Entry was released in 2005, and centred around the lives of Anil Kapoor and Fardeen Khan as frustrated husbands. Their lives take an interesting turn when Salman Khan comes into the picture. The movie also starred Bipasha Basu, Lara Dutta, Esha Deol and Celina Jaitly in pivotal roles.