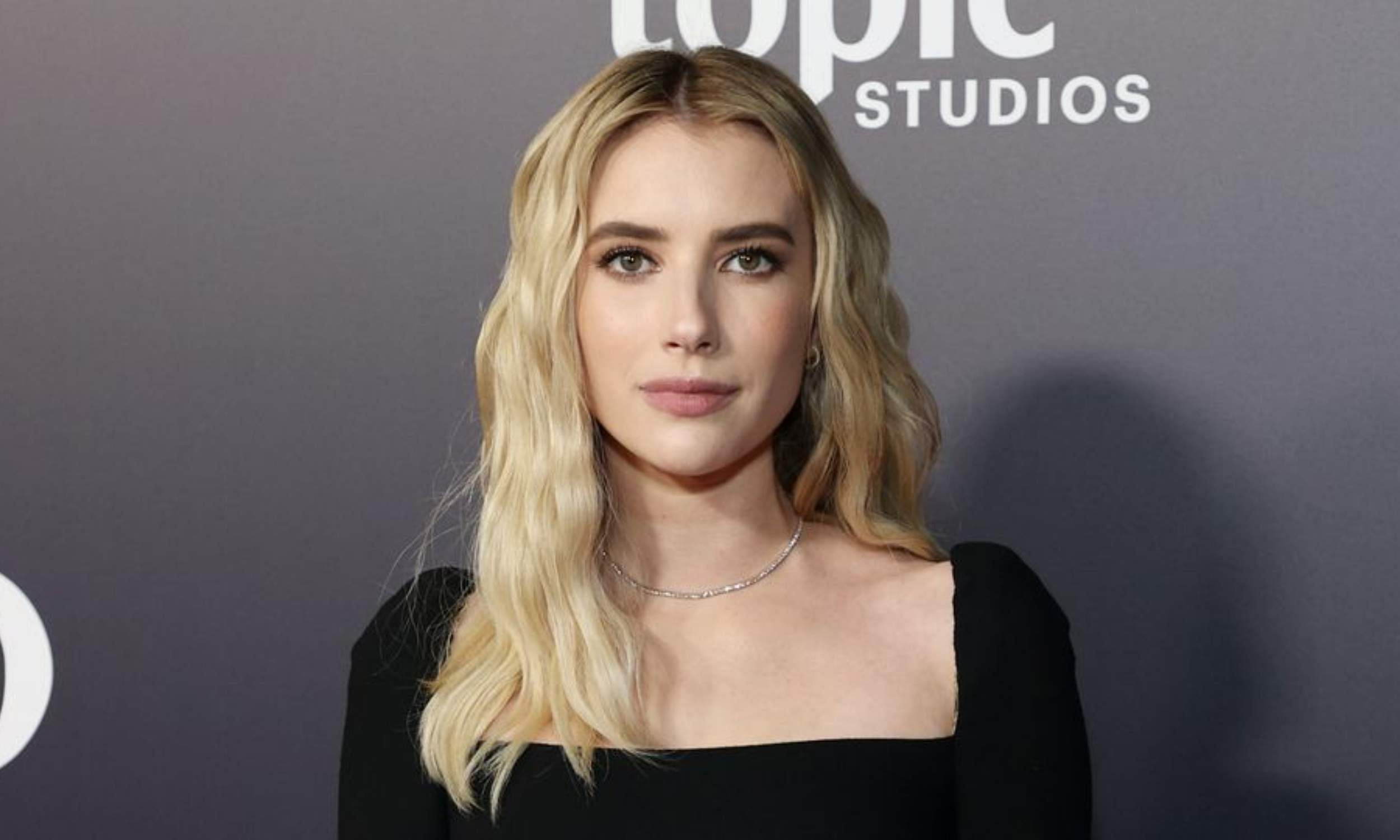 Actor Emma Roberts has joined the star-studded cast of the upcoming film Madame Web, according to reports.

Madame Web is created by Marvel Comics. The upcoming film is expected to be a spin-off from Spider-Man and will focus on the character.

Apart from Emma Roberts, the film will also feature a cast comprising of Dakota Johnson, Sydney Sweeney, Celeste O’Connor, Isabela Merced, and Tahar Rahim, among others. The spin-off is expected to be the origin story of the titular character, who is one of the mentors of Spider-Man. The character, in comics and cartoon, is depicted as an elderly woman suffering from myasthenia gravis, a condition that leaves her to be in constant life support from machines.

The film will be directed by SJ Clarkson, with the script penned by Matt Sazama and Burk Sharpless. Karem Sanga has written a draft of the film.

Madame Web is scheduled to get released on January 13, 2023.