Yash starrer KGF to get a third instalment? Here’s what director Prashanth 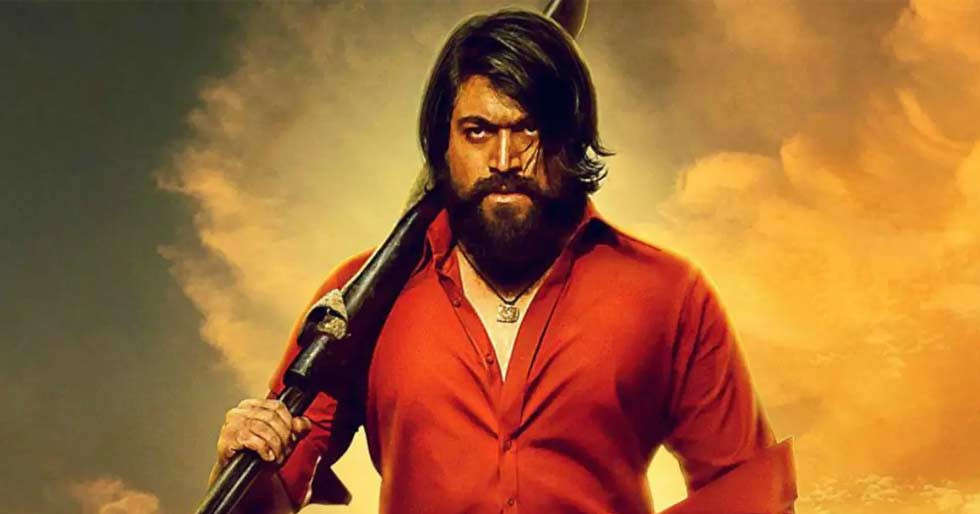 This piece of news is for anyone waiting for the follow-up film of KGF: Chapter 2. The film starring superstar Yash was released in April this year. Now, director Prashanth Neel who helmed the first two films has shared his thoughts about KGF 3 and he says that there is a possibility.

In a recent interview, Prashanth Neel revealed that he wants the film franchise to continue. “KGF Chapter 3 is possible. Cinema is the major force behind the success of KGF2. People have accepted the KGF world,” he said.

“Many have fallen in love with these cinematic characters. Thus, we want the story to continue. But when? We don’t know, but we are going to keep it going,” he added.

The update sounds promising. In fact, the producer of KGF, Vijay Kiragandur said that KGF 3 will go into production in October this year and is expected to arrive in cinemas in 2024.

KGF: Chapter 2 which also featured Sanjay Dutt, Raveena Tandon, Prakash Raj and more made a splash at box offices. It was one of the films that sparked an ongoing debate about the rise of pan-India films. It remains to be seen how KGF 3 will pan out.