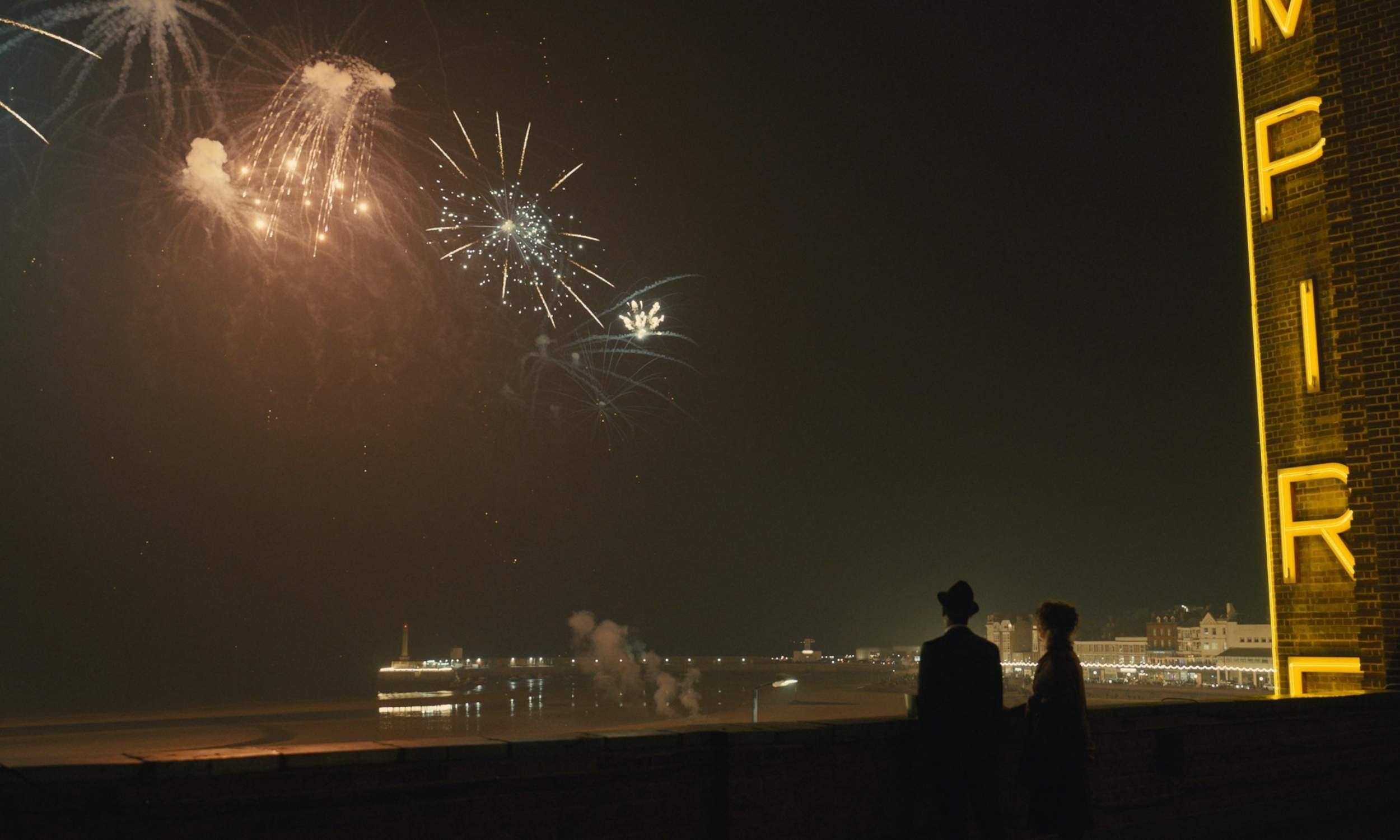 The first image from Sam Mendes’ upcoming film Empire of Light was released online. The image shows us a stunning look at cinematographer Roger Deakin’s vision for the film. The film marks the director’s solo venture as a writer. The story is set in the 1980s on the South Coast of England and follows the romance that develops around the old cinema. The Skyfall director is also producing the project through his Neal Street Productions along with 1917 producer Pippa Harris.

Cinematographer Roger Deakins is joining hands with director Sam Mendes, with whom he last collaborated on the 2019 film 1917, for which we won the Academy Award.

The Oscar-winning director will next team up with His Dark Materials writer Jack Throne on a stage play that explores the story behind Richard Burton and John Gielgud’s broadway production of Hamlet.