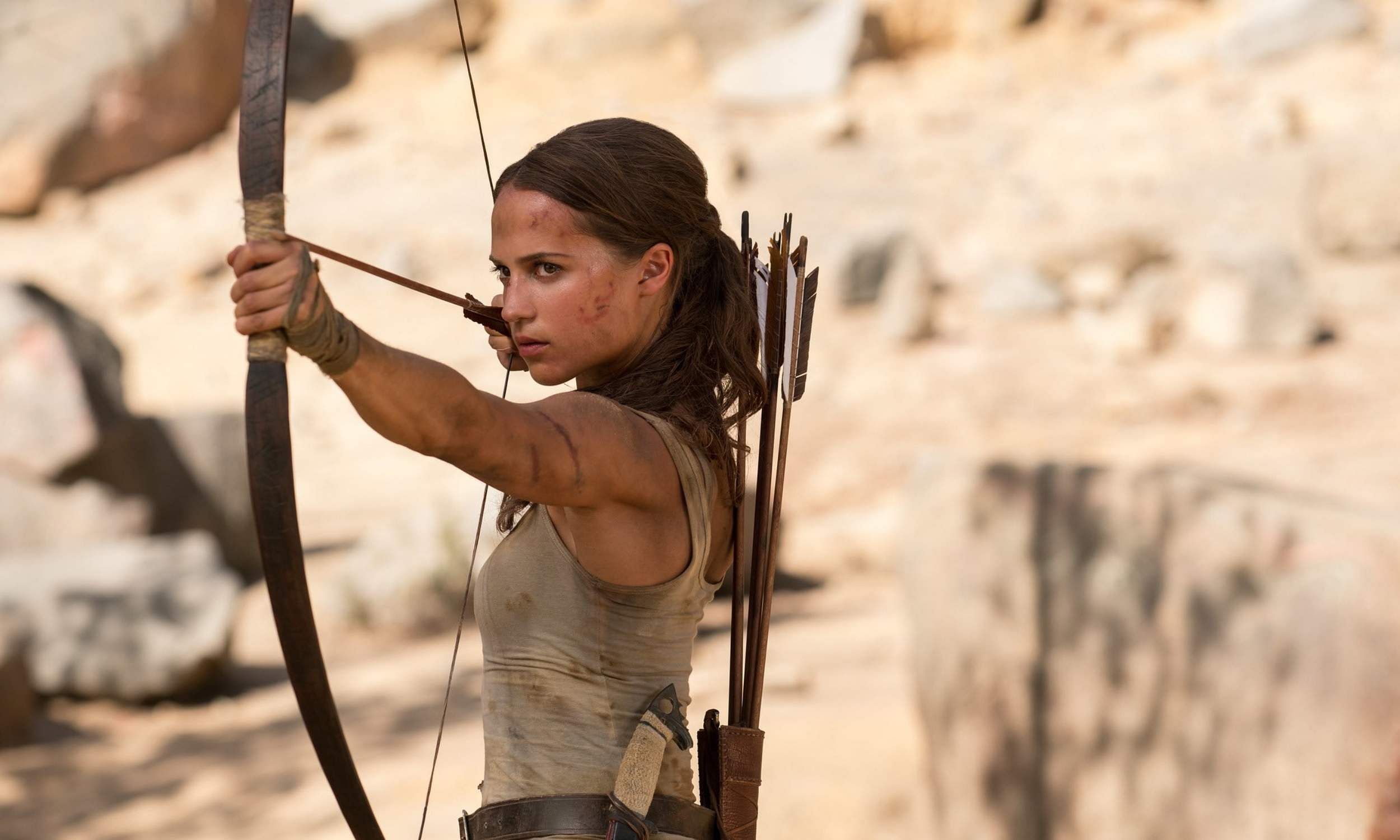 MGM studios had until May of 2022 to greenlight a sequel to their 2018 Tomb Raider movie. Now that the deadline has passed, the studio loses the film rights for the franchise, sparking a bidding war between studios to buy the IP.

A sequel to the film was earlier announced with Lovecraft Country showrunner Misha Green attached as a writer. Following the studio’s failure to greenlight the sequel on time, the rights have been reverted to the gaming company Embracer Group. This propelled studios in Hollywood to go on an all-out bidding war for the popular IP. Reports suggest that Alicia Vikander will not return as Lara Croft and the franchise will go through a fresh reboot.

The Tomb Raider is an action-adventure game where the player controls archaeologist Lara Croft as she goes on Indiana Jones-esque adventures, completing missions and crossing dangerous enemies. The game received its first film adaptation in 2001 with Lara Croft: Tomb Raider with Angelina Jolie in the lead.