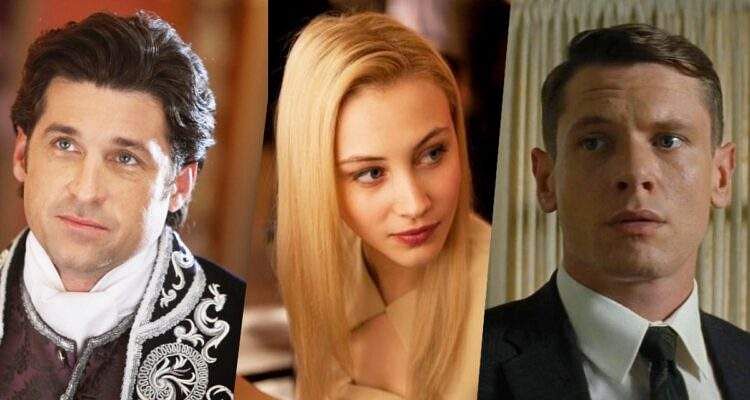 Michael Mann, who last made 2015’s Blackhat, is back with his latest project Ferrari. The film has an already announced stellar cast, namely Adam Driver, Penelope Cruz, Shailene Woodley, and Gabriel Leone.

Now, as the project nears its start date, it has been announced that actors Sarah Gadon, Patrick Dempsey, and Jack O’Connell are part of it.

O’Connell is signed on to play Peter Collins, the late British race car driver, while Dempsey will appear as fellow race car driver, Piero Taruffi. Gadon is attached to the part of Linda Christian, a film actress. Currently the prominence of these roles are unclear.

The upcoming biopic takes place during the summer of 1957, as Ferrari (Driver), an ex-race car driver, finds himself in an economic and emotional crisis. As his company fights bankruptcy, Ferrari also struggles at home. His marriage with his wife (Woodley) is distraught with the passing of one son and a difficult relationship with the other. In the midst of these great problems, Ferrari decides to fight the odds and place his bets on one key race: the iconic Mille Miglia, which takes place 1,000 miles across Italy.

Ferrari doesn’t have a release date at the moment, but it’s expected to come out sometime next year.

Netflix renews The Witcher for seasons 4 and 5- Cinema express