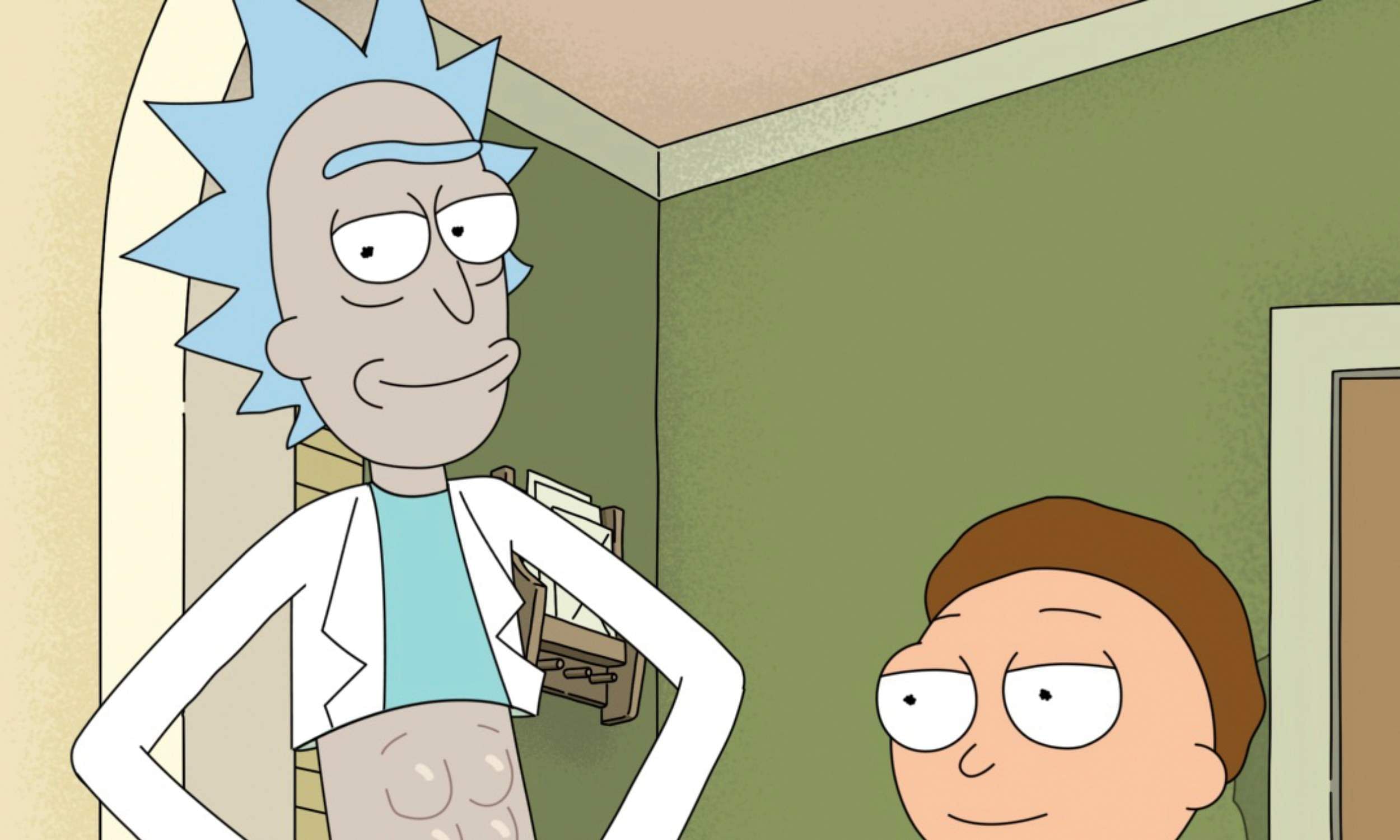 Adult Swim has announced that they would premiere the long-awaited season 6 on September 4th. The channel confirmed the release date on Twitter with an image from the upcoming season.

The official synopsis for the new season reads “It’s season six and Rick and Morty are back! Pick up where we left them, worse for wear and down on their luck. Will they manage to bounce back for more adventures? Or will they get swept up in an ocean of piss! Who knows?! Piss! Family! Intrigue! A bunch of dinosaurs! More piss! Another can’t miss the season of your favourite show.”

The previous season had ended its ten-episode run in September 2021. With the creators Justin Roiland and Dan Harmon working on multiple other projects, the plans for season 6 have been unclear so far, until the release date confirmation that was made yesterday.

Justin Roiland is currently developing Solar Opposites, an animated comedy series. Dan Harmon, the creator of Community, is confirmed to direct The Sirens of Titan, based on a comedic science fiction novel written by Kurt Vonnegut jr. 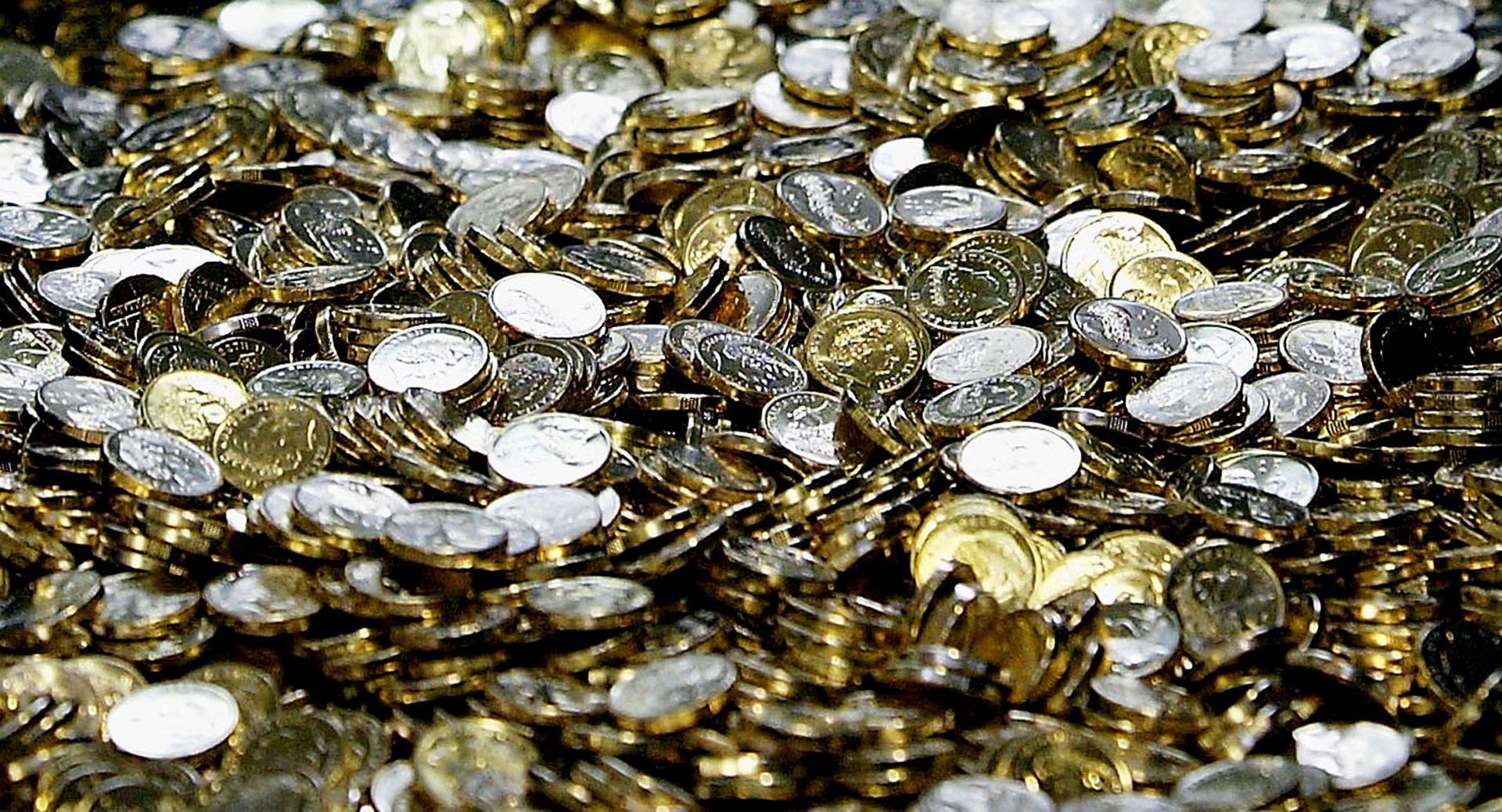 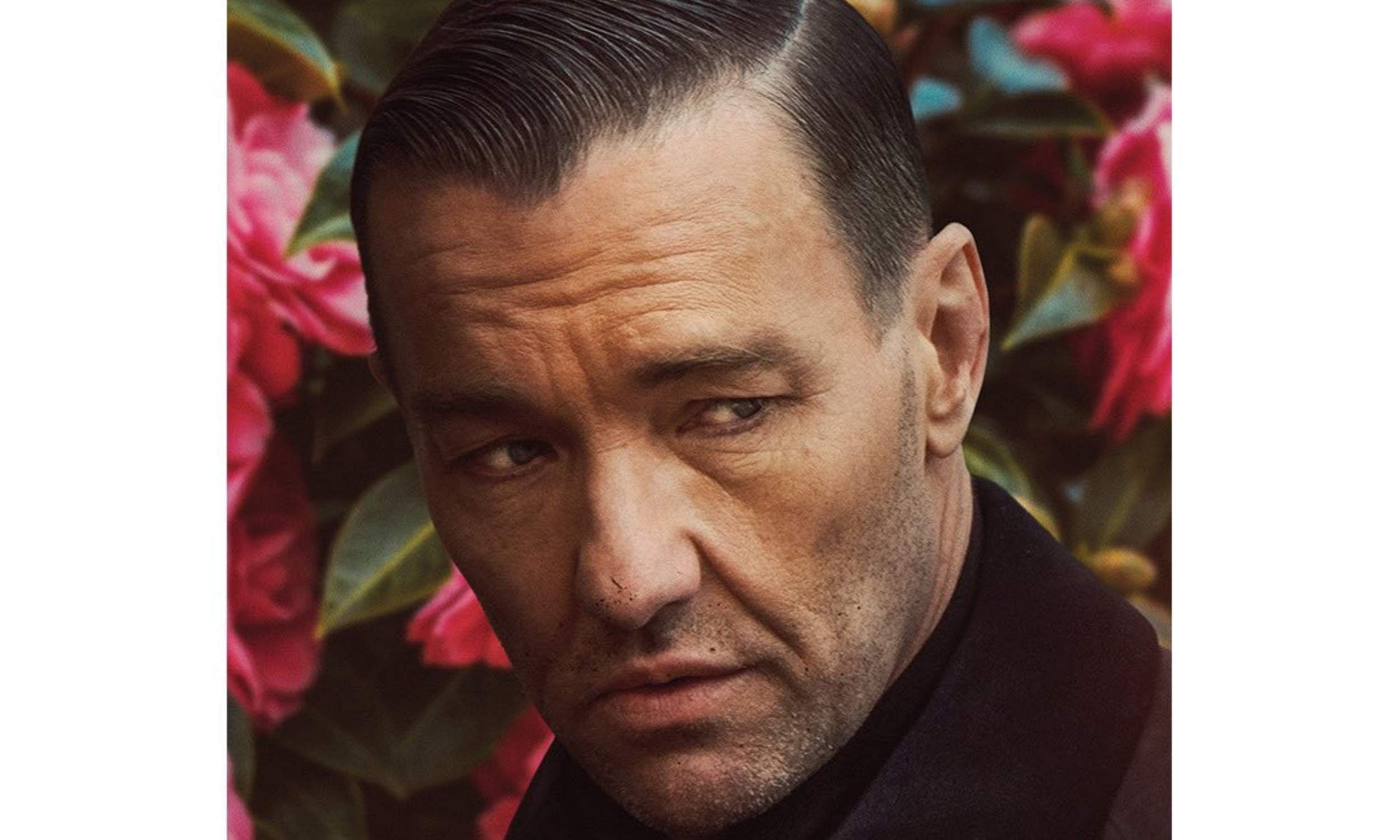 Official poster out for The Master Gardener starring Joel Edgerton and...