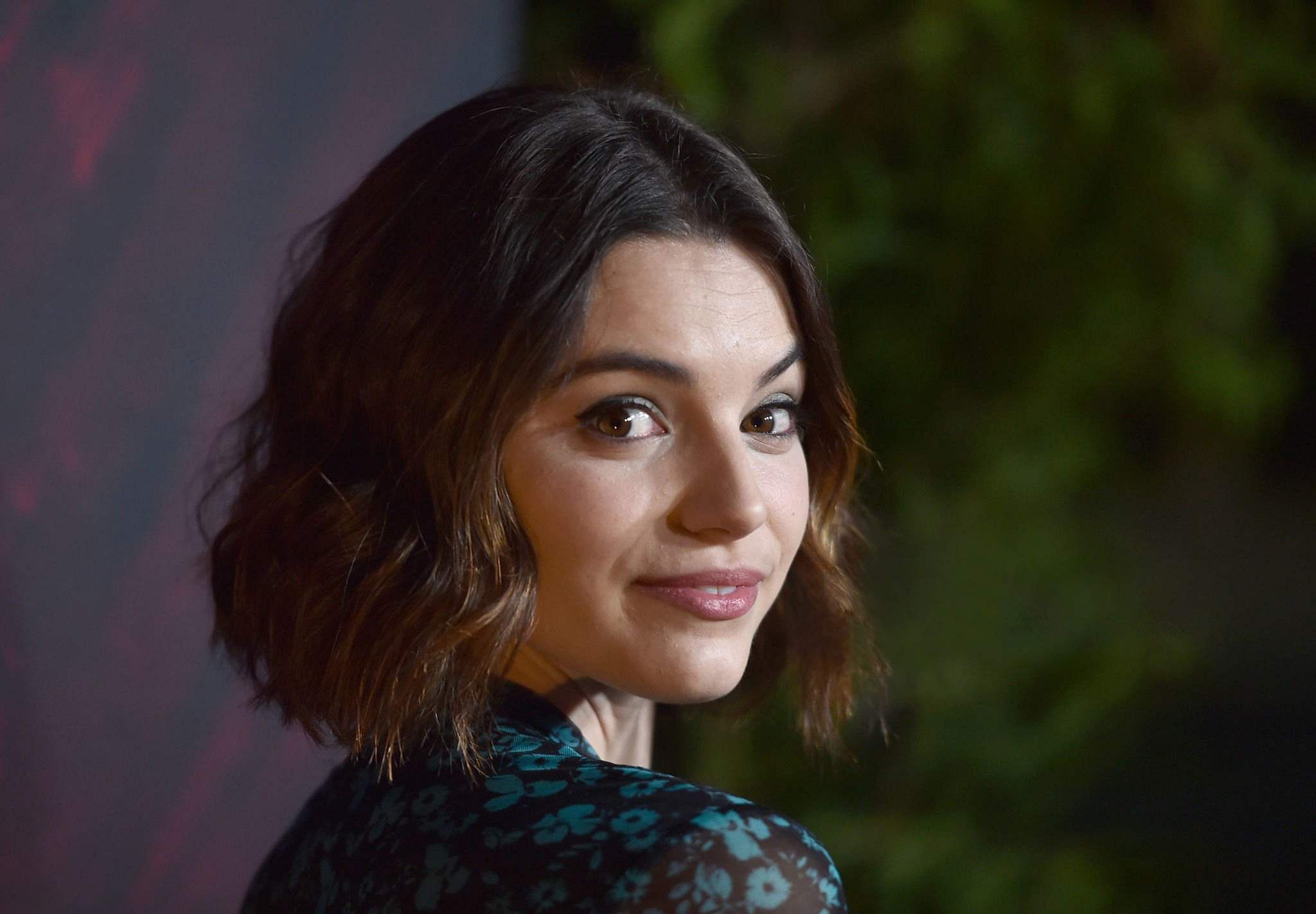 Supertone Pictures and Lionsgate have announced the cast for the upcoming horror film, Creepers. The film is expected to begin production in Bulgaria this week. Creepers follows a group of people who explore abandoned urban areas for fun. Sadly, their new location, a long-emptied and boarded-up hotel, turns out to be more dangerous than they previously thought. A supernatural spirit hunts down the invaders.

Jake Manley (Midway, Holidate Infamous) is expected to star as Rick, the official leader of the Creepers. Adeline Rudolph (Chilling Adventures of Sabrina) will play Diane, another leader of the Creepers, and Rick’s rebellious girlfriend. Francesca Reale (Stranger Things) stars as Cora, a parkour expert. Laurence O’Faurain (Game of Thrones, Vikings) will play Balenger, a mysterious and powerful stranger with a secret.

Nicholas Hamilton (It, It: Chapter Two) will play Tod, the leader of the brutal rival group called Scavengers. Javier Botet (It, It: Chapter Two) stars as a supernatural creature who lives in the abandoned Paragon Hotel. Skylan Brooks (The Inevitable Defeat of Mister & Pete) will play Vernon, the wise-cracking tech-savvy 4th Creeper who is in love with Cora. Last but not least, Kai Caster (American Horror Story) will star as JD, an ex-Creeper member who exited after breaking their code.