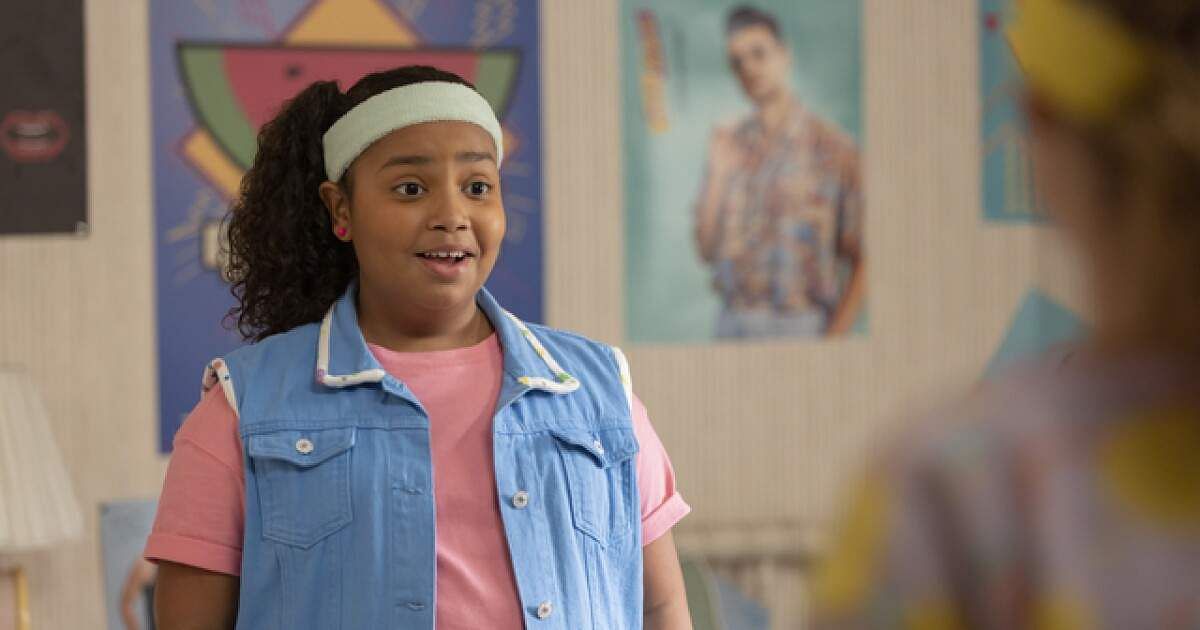 HBO Max, the American streaming platform, has cancelled the coming-of-age comedy series Gordita Chronicles after just one season. According to the statement obtained by The Hollywood Reporter, the decision to not carry forward with the series was taken as the streamer was moving away from live-action shows aimed at kids and their parents.

“Live-action kids and family programming will not be part of our programming focus in the immediate future, and as a result, we’ve had to make the very difficult decision to end Gordita Chronicles at HBO Max,’ the statement read.

The show was created by Claudia Forestieri based on her own life and the pilot episode for it was directed by actor Eva Longoria. The series premiered on HBO Max in June this year. Gordita Chronicles follows the story of Carlota Cucu Castelli (Oliva Goncalves), a 12-year-old Dominican girl, who struggles to fit into the self-indulgent 1980s Miami as her family pursues the American dream. Brigitte Munoz-Liebowitz served as showrunner.

“The series earned critical acclaim and a loyal following, and we are proud to have worked with creator Claudia Forestieri and our two powerhouse executive producers, Eva Longoria (who also masterfully directed the pilot) and Zoe Saldana, to bring Cucu’s journey to the screen. We thank them and the talented cast and crew for creating such a heartfelt, groundbreaking show that connected deeply with a very important demographic,” HBO added.