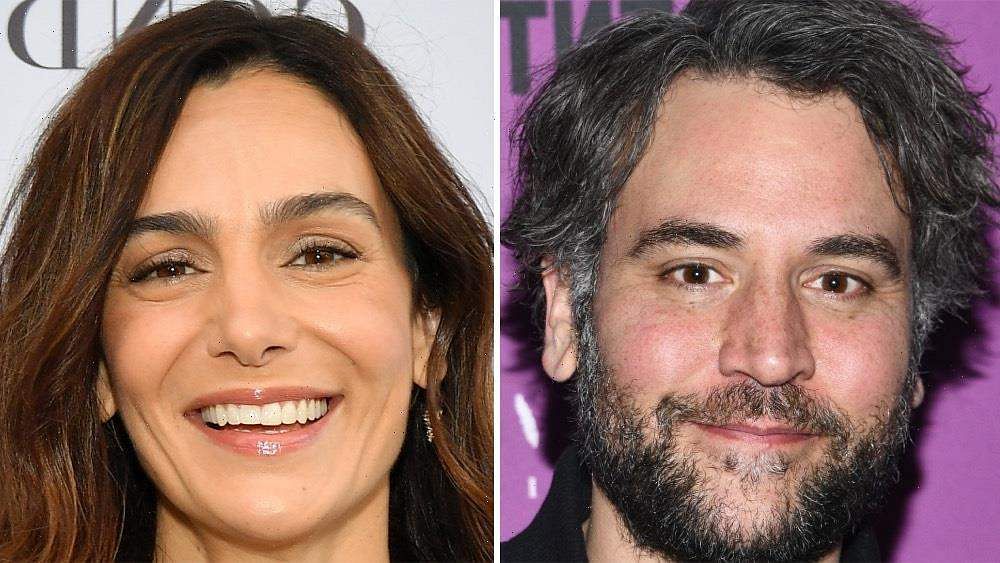 Three Birthdays, written and directed by Jane Weinstock of The Moment fame, has got new members joining the crew.

Josh Radnor, best known for his role as Ted Mosby in How I Met Your Mother, has been cast in the upcoming film. Joining Radnor are Annie Parisse and Nuala Cleary, in her first feature film debut. Jasmine Batchelor, of New Amsterdam fame, will also appear in Three Birthdays with Uly Schlesinger, and Gus Birney. Guy Burnet, who is set to appear in the upcoming Christopher Nolan film Oppenheimer, will also star in the film with Annie McNamara​​​​​​​​ and Dolly Wells.

Written and directed by Weinstock, the film, which is set to be a period piece, will take place during the 1970s and focuses on college professor’s parents, played by Radnor and Parisse, and their unruly 16-year-old. With an impressive setup like that during a memorable decade, Three Birthdays explores the relationship between the characters and explore various themes like generational differences and family.

​​​​​​​With the film taking place during a rough time in history, the upcoming indie drama could serve as a moving story with a set of talented actors and an established filmmaker. Andrea Miller, Chris Collins, and James Welling serve as producers for the upcoming film.

Alongside Three Birthdays, other upcoming projects for Radnor include the miniseries Fleishman Is in Trouble, which is set to release on Hulu. The film, was directed by Brooke Berman. Cleary is set to appear in the upcoming Apple TV+ miniseries The Crowded Room alongside Tom Holland.

With the upcoming indie film only recently wrapping production, no release date for Three Birthdays has been set yet. 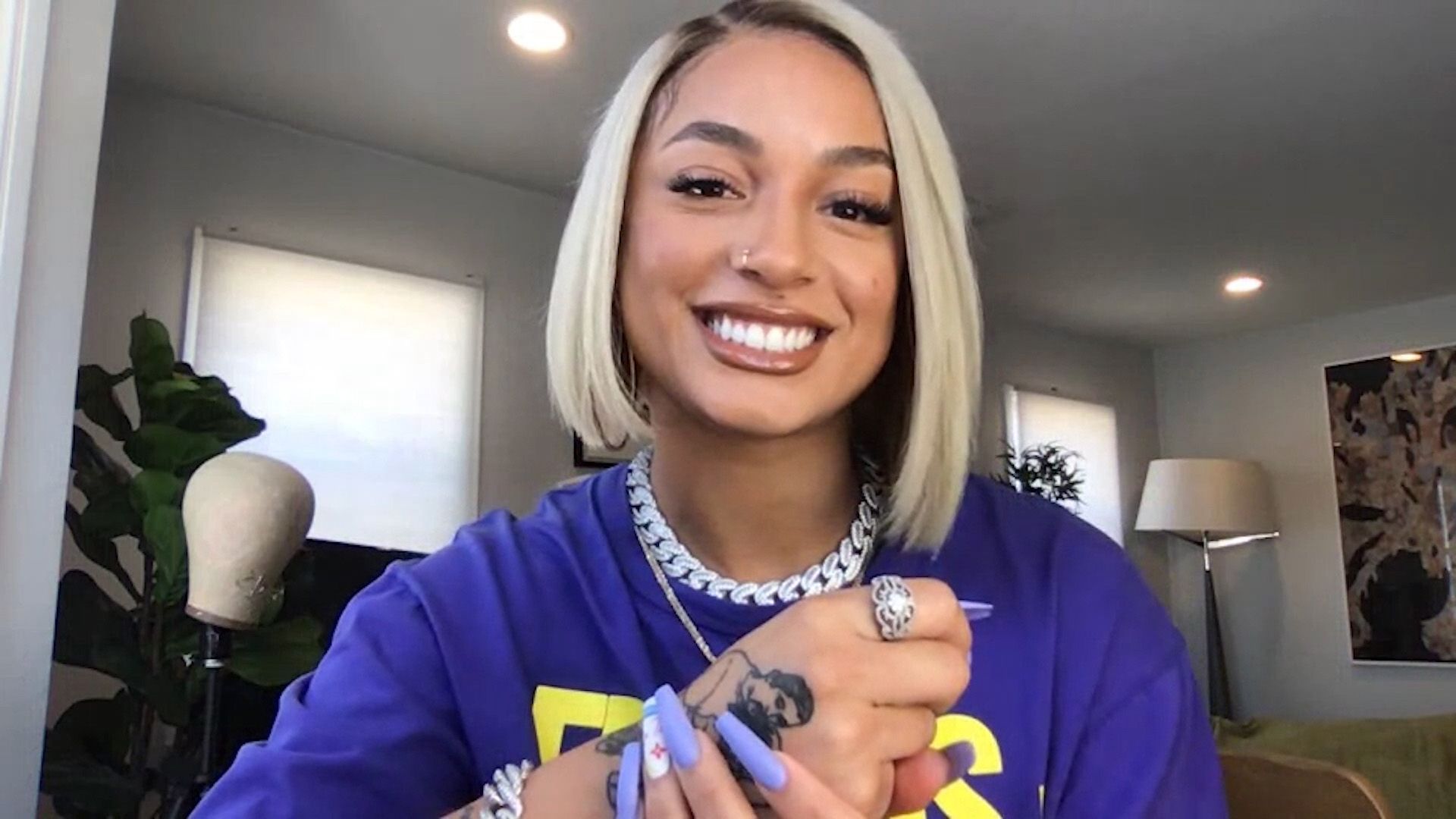