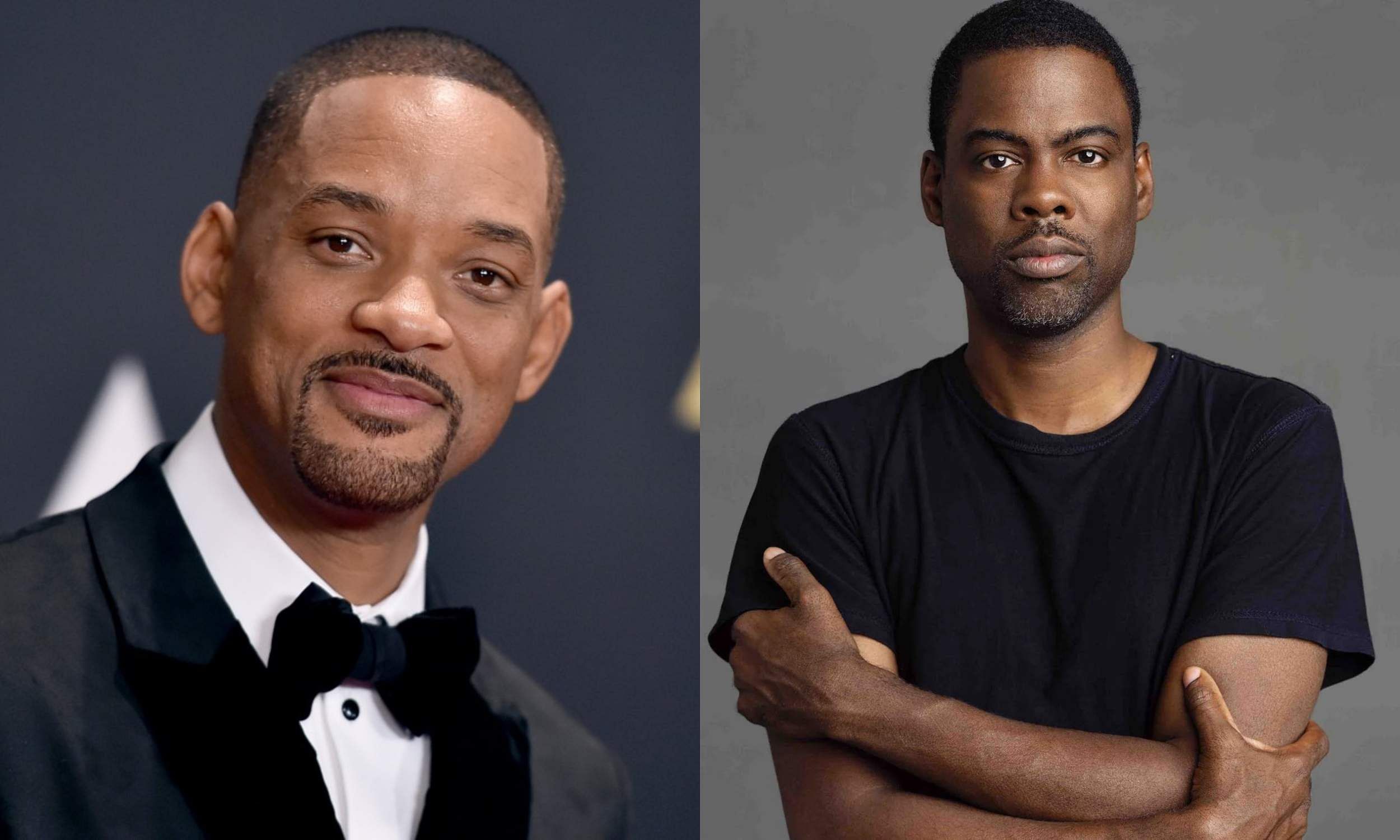 Comedian Chris Rock addressed the infamous Oscar slap incident in his first comedy show after Will Smith released a new video apologising for slapping him.

However, Rock didn’t address Smith’s apology, according to People magazine.

According to People, hours after Smith’s video apology for slapping the comedian on live television at March’s Oscars ceremony, Rock took the stage at the Fox Theatre in Atlanta.

People quoted Chris saying: “Everybody is trying to be a f—ing victim.” Rock said further: “If everybody claims to be a victim, then nobody will hear the real victims. Even me getting smacked by Suge Smith … I went to work the next day, I got kids.” (Rock’s reference of Smith as “Suge Smith” appeared to be a play on the name of currently jailed Death Row Records CEO Suge Knight.)

“Anyone who says words hurt has never been punched in the face,” Rock added during the show, which is one of several he is performing at the Fox Theatre through Sunday, as part of his Ego Death World Tour.

In his apology video, the Smith said, “I will say to you, Chris, I apologise to you. My behaviour was unacceptable, and I’m here whenever you’re ready to talk.”

Smith, 53, also revealed he received a message back that Rock was “not ready to talk” and would “reach out” when he was.

At the March 27 ceremony, before his win for Best Actor, Smith walked onstage and slapped Rock across the face after taking issue with a joke about wife Jada Pinkett Smith’s shaved head. (Jada, 50, lives with alopecia.)

The After Earth actor explained in a statement days later that the punchline was “too much for me to bear” and he “reacted emotionally”.

Smith, who later resigned from the Academy and was banned from attending their ceremonies for the next 10 years, said in his statement, “I would like to publicly apologise to you, Chris.”

“I was out of line and I was wrong,” he added. “I am embarrassed and my actions were not indicative of the man I want to be. There is no place for violence in a world of love and kindness.”