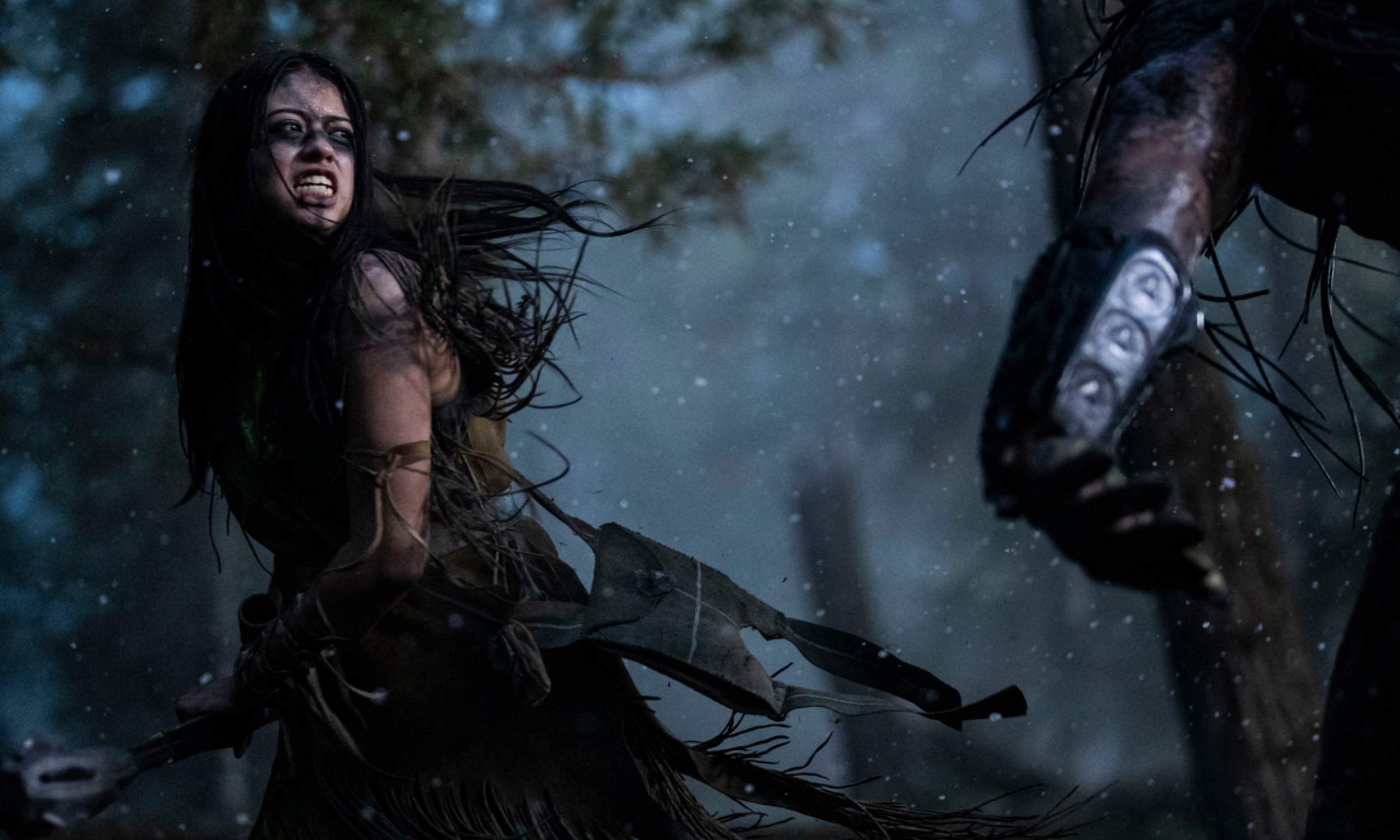 The fifth instalment in the Predator franchise, titled Prey is coming to Hulu in the USA and on Disney + Hotstar in India from 5th August. Set in the 1700s, the film follows a young Native American girl from the Comanche tribe facing off with the elusive alien hunters. Prey is set to explore the origins of how the aliens from Predator chose earth as their hunting grounds.

The film is directed by Dan Trachtenberg, famous for making the critically acclaimed 10 Cloverfield Lane. The film stars Amber Midthunder in the lead role along with Dakota Beavers, Dane DiLiegro, Stormee Kipp, Michelle Thrush, and Julian Black Antelope. The development of the film began when writer Patrick Aison and director Dan Trachtenberg pitched the concept to producer John Davis.

The makers of the film released a trailer for the film at the recently wrapped San Diego Comic-Con and were well received by the audience. Speaking about the decision to release it directly on streaming platforms, the director said that Disney wanted to show the blockbuster potential of streaming platforms. The news came as a shock to fans who were puzzled at the decision to not release it theatrically despite the heavy buzz generated by the film’s trailers.

Dan admits that he made the film with a theatrical release in mind, but he still maintains that he does not resent the choice to release it as a Hulu original.